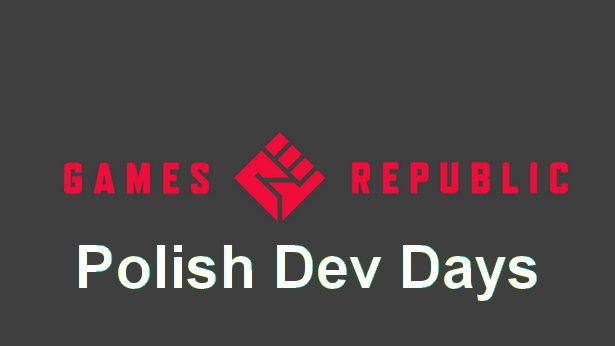 Since last few years Poland has started to become one of the most dynamic countries in the game development sector. With huge successes from CD Projekt RED, 11 bit studios, Techland and Flying Wild Hog. Because more and more people began to work on their own small and big gaming projects. During the Polish Games Days Games Republic wants to highlight some of the great titles. Made in the not so small county in Central Europe mostly known for its pierogis, kielbasa and vodka. Well, not anymore!

While the action joins discounts on most of Polish games in Games Republic’s offer. Therefore here are the most significant ones: 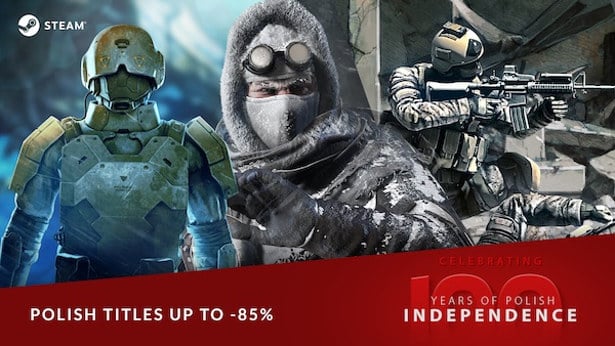 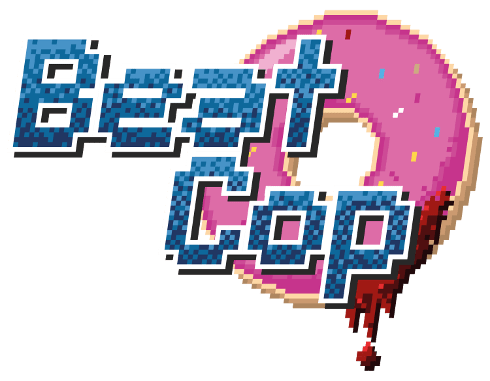