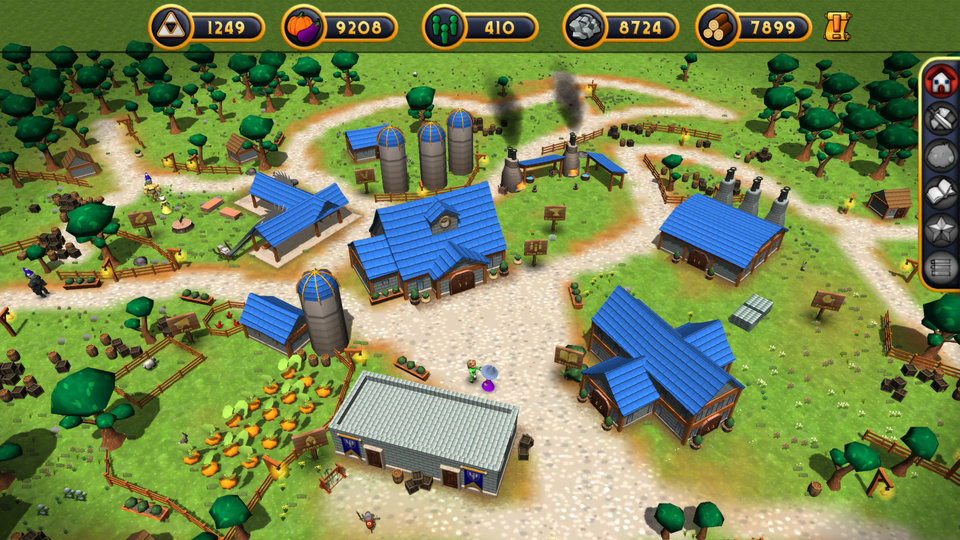 Greenlit last month, ReignMaker lets players build and defend a city against would-be usurpers. It includes four culture spectrums, 10 different troop types and 50 towers spread across three continents. According to Frogdice, political decisions made throughout the game will affect the story and culture of each player’s kingdom.

“As your capital city improves, you will have access to more powerful spells, mightier elite troops, and better battlefield gear and armaments,” the game’s description reads. “Along the way you will also earn achievements, complete quests, and fill your Bestiary with enemies.”