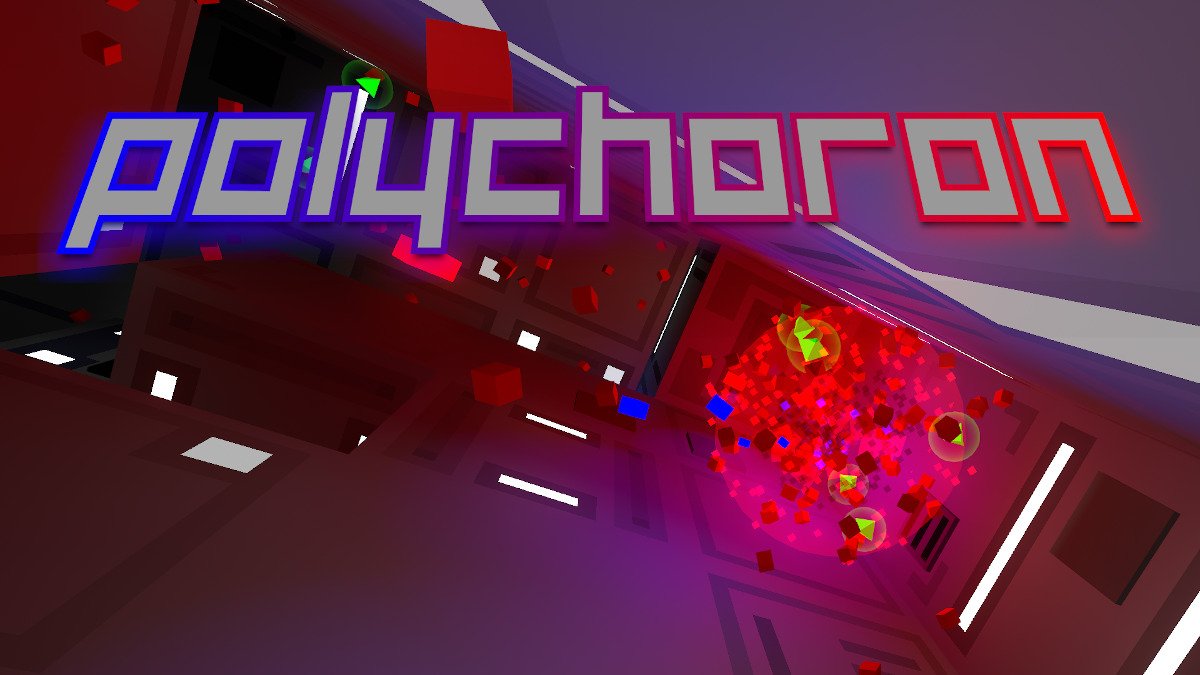 Polychoron challenging 3D shoot em up games first beta release for Linux, and Windows PC. Thanks to the creative efforts of one man developer FRACTiLE Games. Which is not available to play on Itch.io.

Now, after 10 public alpha versions, FRACTiLE Games has released the first beta version of Polychoron. The games currently free and available on Linux and Windows PC. Also includes Android and the web.

Polychoron is a simple but challenging zero gravity 3D shoot em up, gunning for the highest score. Where you fight hostile drones in endless series of unique mazes. The objective is to navigate through the mazes and hopefully survive longer. All while you work to take out more hostiles and collect get a better score. You know, so you can beat global high scores.

Due to true 6-degrees of freedom movement in a zero gravity setting. This means mastering the controls requires some practice. Similar to old Descent and Forsaken games from the 90s. This also where Polychoron offers a design that is to be played in bite sized sessions. Since this allows the player to continue after interruptions. So the gameplay is very suitable for busy adults.

FRACTiLE Games is a one man game developer studio behind many PC shooter games over the last three decades. Which also means that Polychoron challenging 3D shoot em up gameplay comes from experience. Plus you can play the first beta on Linux and Windows PC for free. Also use the comments on Itch.io to help while offering your feedback.