Popup Dungeon hits Kickstarter goal, get your pledges in now 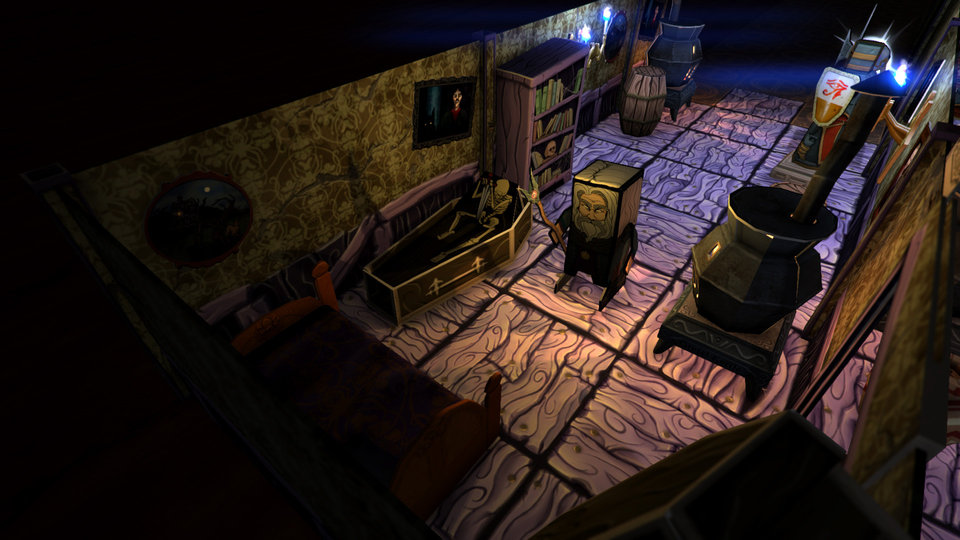 At the time of this post, the campaign has raised more than $87,000 of its $80,000 goal with the help of over 2,600 backers. The campaign’s first stretch goal at $90,000 will add a bonus tile set and more to explore. Other goals include a Wii U port, character and enemy packs, iOS and Android ports and voice acting.

In Popup Dungeon, players can create “any weapon, any ability and any character they can imagine.” The game features tactical, strategic gameplay with papercraft visuals, and players can elect to go solo or play with friends in a hot seat or online co-op mode.

The game is being developed for Linux, Mac and Windows PC and has already been Greenlit via Steam.

Funding for Popup Dungeon ends May 18. Those interested in donating to the campaign can do so in tiers ranging from $15 to $7,000. For more on the game, check out the Kickstarter campaign pitch below.