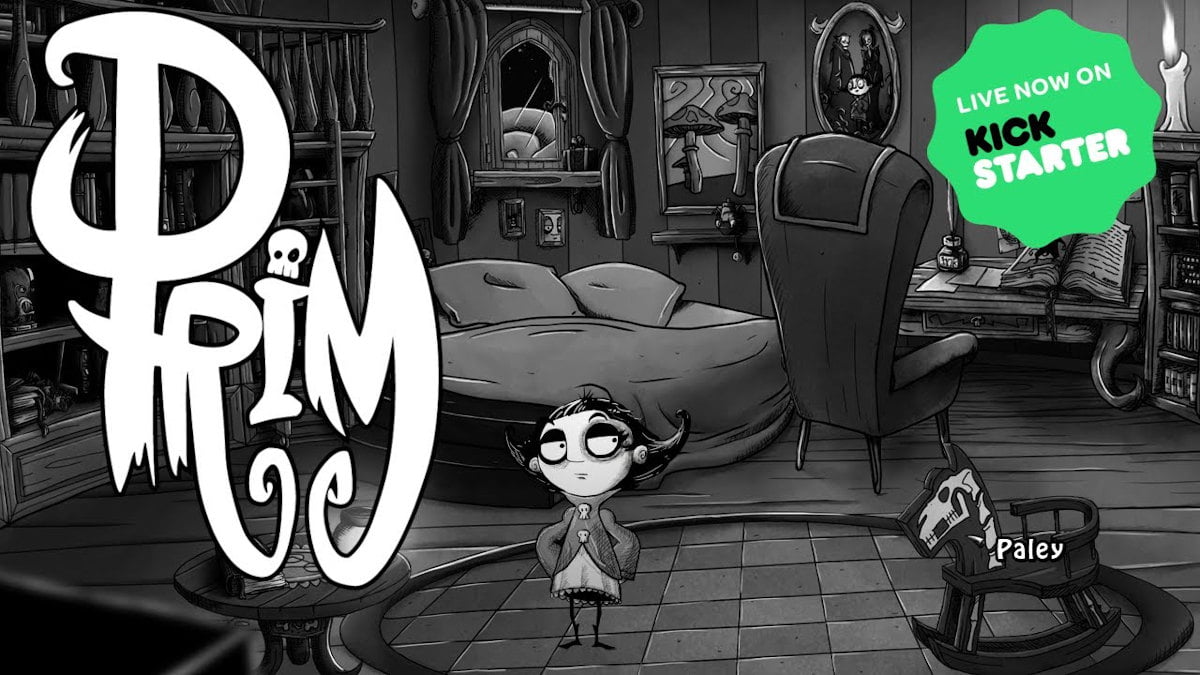 PRIM is a 2D point and click adventure game about Death’s daughter on Kickstarter for Linux, Mac and Windows PC. Thanks to the creative efforts of Germain developer Common Colors. Which is currently killing it the Kickstarter crowdfunding campaign.

Explore the Realm of the Dead in our creepy but cute game. PRIM takes inspiration from LucasArts, Tim Burton, Terry Pratchett and Greek mythology. And why not, Prim Is Death’s daughter and she’s the star in this 2D point and click adventure game. Which we originally announced two weeks ago with the game demo. The Kickstarter is 72% funded of the €17,500 ($21,244 USD) goal. With 29 days left on the campaign.

The story follows strange things that are happening in the Realm of the Dead. Instead of reaping souls, Thanatos, the angel of death, has to deal with his teenage daughter PRIM. Every night, Prim has the same dream: An oddly familiar human boy cries out for her help. Therefore, our heroine tries to answer the call. There‘s just one tiny problem: The Grim Reaper has strictly forbidden her to enter the Land of the Living. Since she‘s not ready for the immense power she‘d develop there, he claims.

Unfortunately, when PRIM finds a way to trick her father and travel to earth. It also turns painfully true that Thanatos‘s fears have been right all along… Which you can test for yourself in the Linux, Mac and Windows PC Demo. Either on Steam or on Itch.io.

At its core, PRIM is a story of a father learning to let go. And also about a girl finding out who she really is. But it’s certainly a thrilling adventure, full of magic and darkness. On her journey, PRIM repeatedly has to switch between the Realm of the Dead and the Land of the Living. Where she faces demons, real ones and ones within herself. While always being accompanied by her sidekick, an eye with spider legs.

PRIM 2D point and click adventure game is due to launch in December 2022. With support for Linux, Mac, and Windows PC. The Kickstarter crowdfunding campaign is already closing in fast on the €17,500 ($21,244 USD) goal. So be sure to check it out and also play the native Demo.

PRIM new 2D point and click adventure gets a Demo 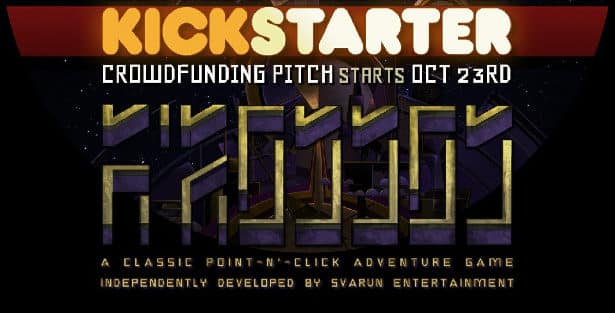