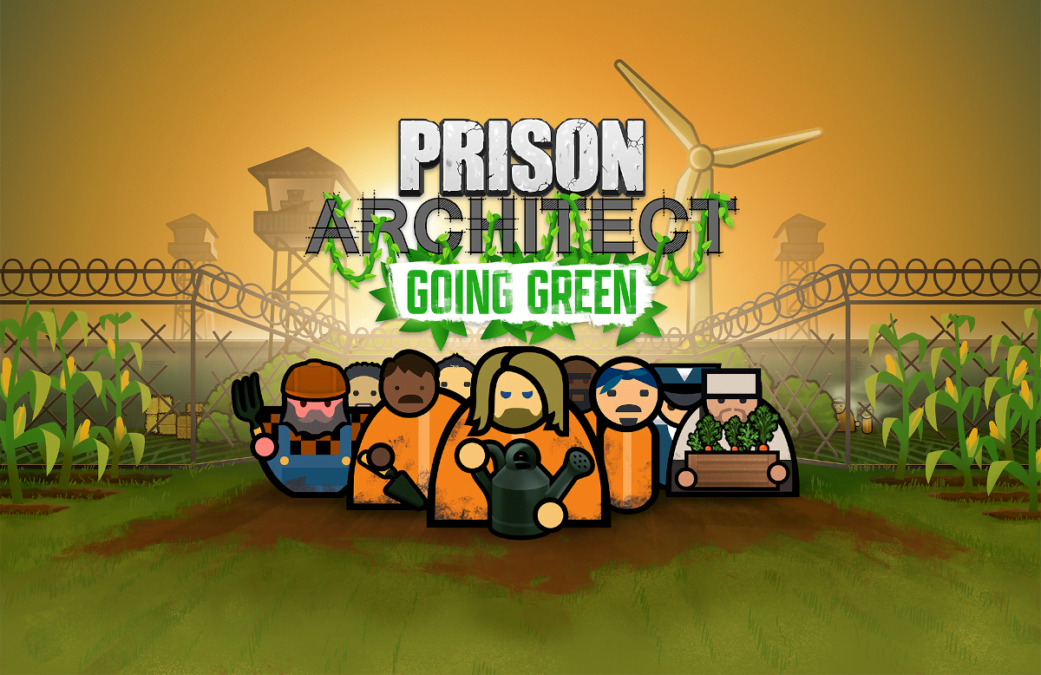 Prison Architect: Going Green the next expansion is coming this month for Linux gaming, Mac and Windows PC. Thanks to publisher Paradox Interactive and developer Double Eleven. Due to arrive on Steam with Paradox Plaza, taking the management sim even further.

Now Prison Architect: Going Green will also offer a new means of making an enviro friendly prison. Players can farm the land and build green energy sources. While customizing their compound with viable materials. Crafty Inmates will take the chance and produce banned items. While increasing the challenge to keep the prison under control.

Launching with Prison Architect: Going Green is The Glasshouse. Which is also a free content update available to all Prison Architect players. The Glasshouse introduces additional objects and quick rooms. As well as community upgrades and two new top notch employees. Prison Architect: Going Green will bring both K9 units Shepherd and Bowtie Bandit. Wardens can create a more viable prison with Recycling Systems. Including objects like recycling bins or solar lights. Players will also be excited to see the addition of Object Menu Sorting Methods. As well as better dump and destruction tools. Due to requests by the community to make the menus easier.

“Prison Architect: Going Green’s history of riffing off popular prison fiction. Seen in movies, TV, and other media. This will be the third Prison Architect expansion we will have launched. Ever since Paradox took over the IP in 2019 and we can’t wait to see your latest creations,” Steacy McIlwham, Product Manager for Prison Architect at Paradox Interactive. “The Glasshouse also kicks off a series of updates we will make to the game’s interface. Starting with the dump and demolition tools. Making it more user friendly. We understand this is something the community has been asking about for a long time. And we want you to know your voice has been heard.”

You can Wishlist Prison Architect: Going Green on Steam now. But for those interested, the next expansion will also available via Paradox Plaza. Due to arrive in Linux gaming, with Mac and Windows PC support. 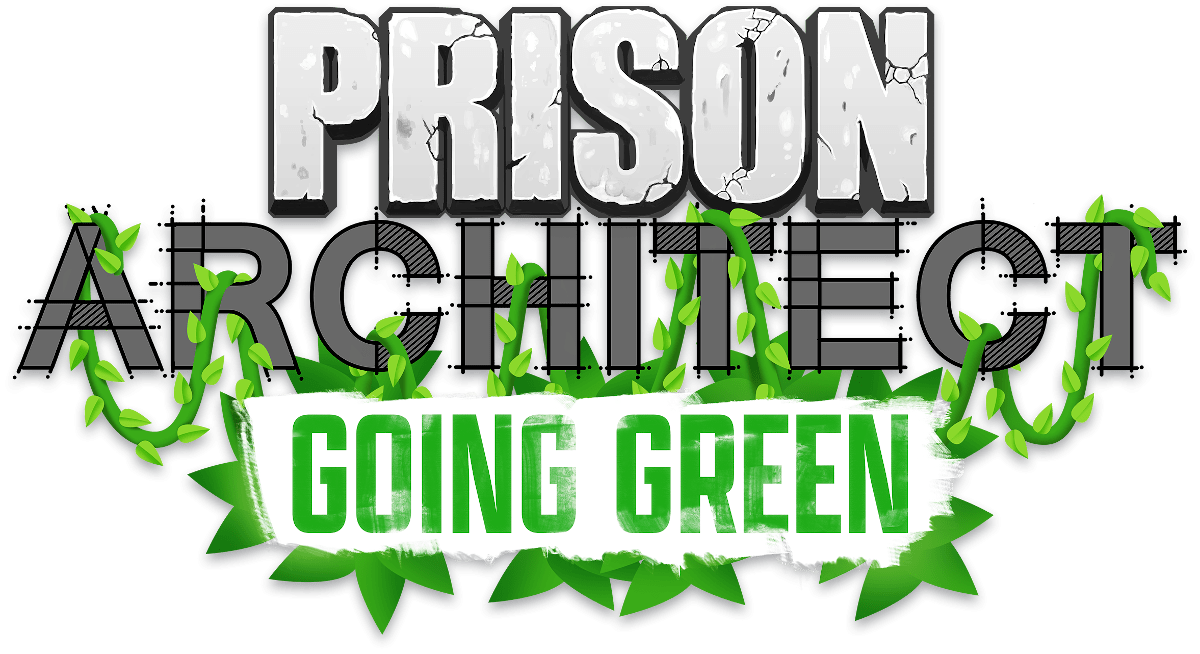 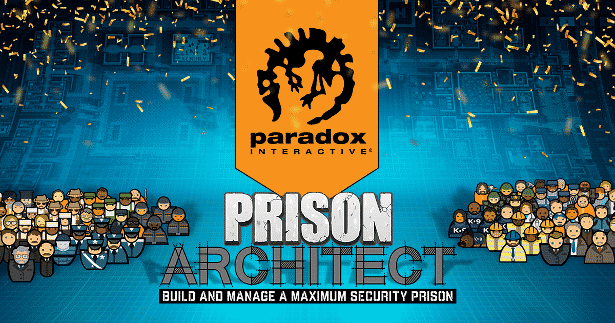 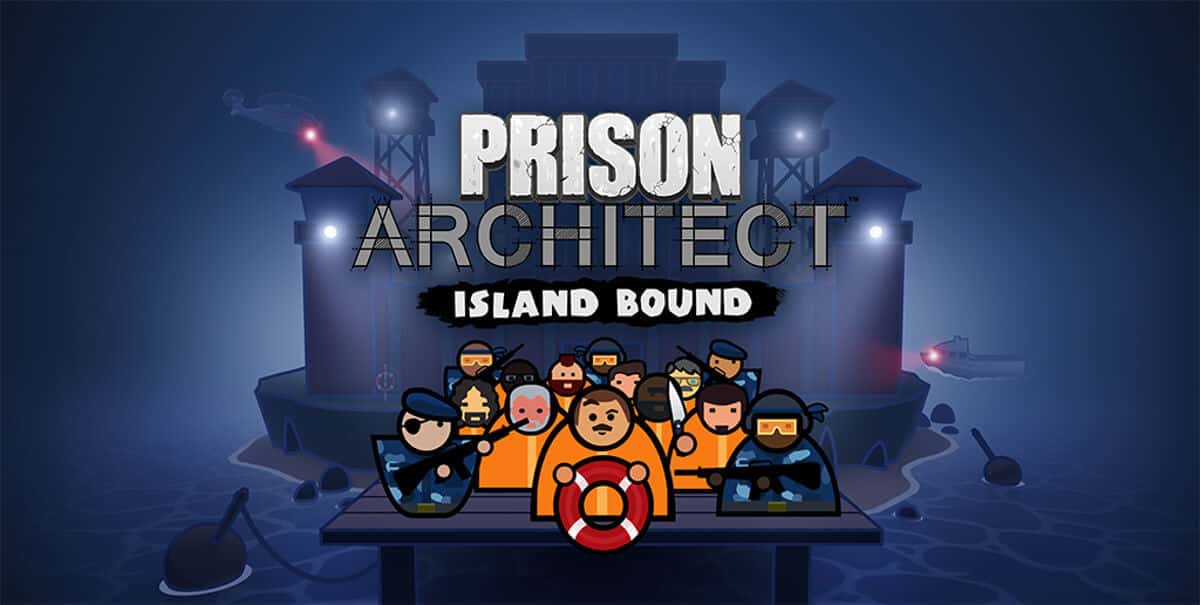