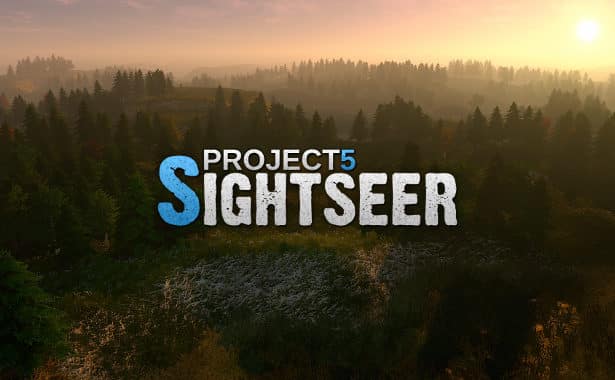 Project 5: Sightseer the open world multiplayer sandbox game has a fix for the broken water in Linux. The announcement is available on Steam. But this marks a solid improvement.

This update brings full Linux support (no more broken water!) as well as making the game available on Mac OSX. Thank you all for your patience. 🙂

If you are interested in the full patch notes, you can find them in their usual place (p5notes).

Last but not least, I just want to extend a big thank you. To all the players who have been testing out this update for the past few weeks on the development branch on Steam. Without your feedback and bug reports, this update wouldn’t be possible — so thanks!!

Since the broken water was a setback for Project 5: Sightseer. It’s a huge pleasure to finally have the fix. Which should hopefully bring a few Linux gamers back into the mix.

So this is some positive news. And the PvE update is finally available as well. The promised update really expands the PvE part of the game. Adding random encounters, raids and skills to the game.

Some of the Features:

Project 5: Sightseer is also discounted 10% via Steam for Linux, Mac and Windows. These are definitely some vast improvements. Particularly since the broken water now has a fix. Kudos Tasharen Entertainment. 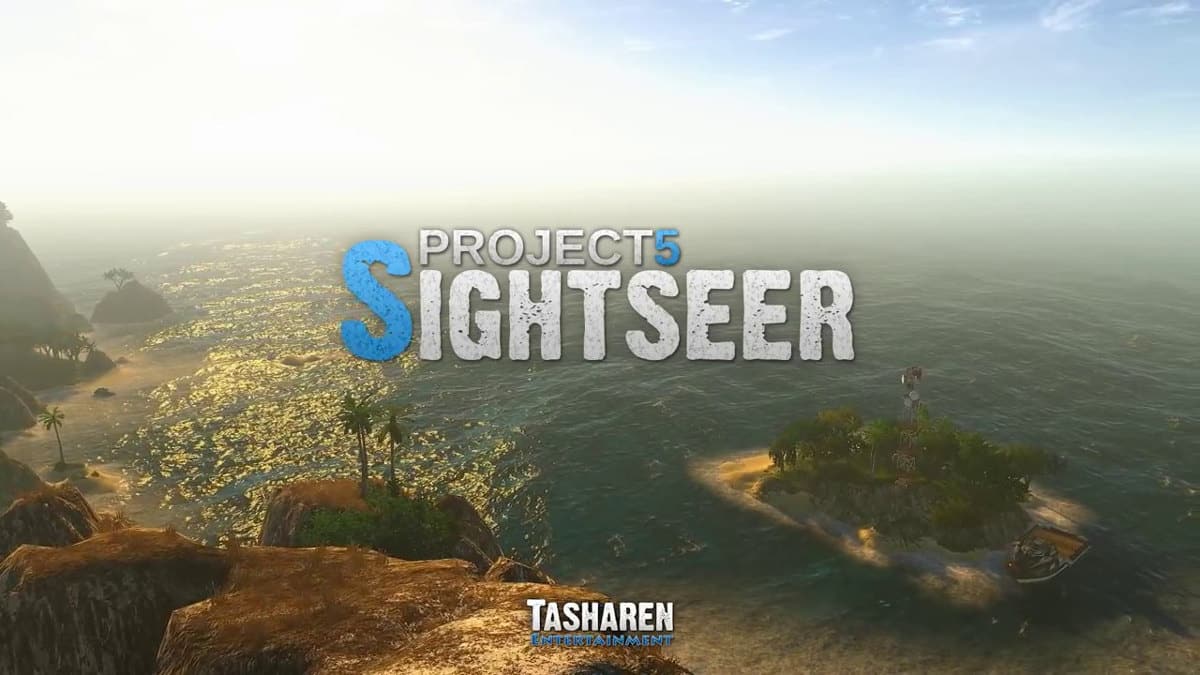