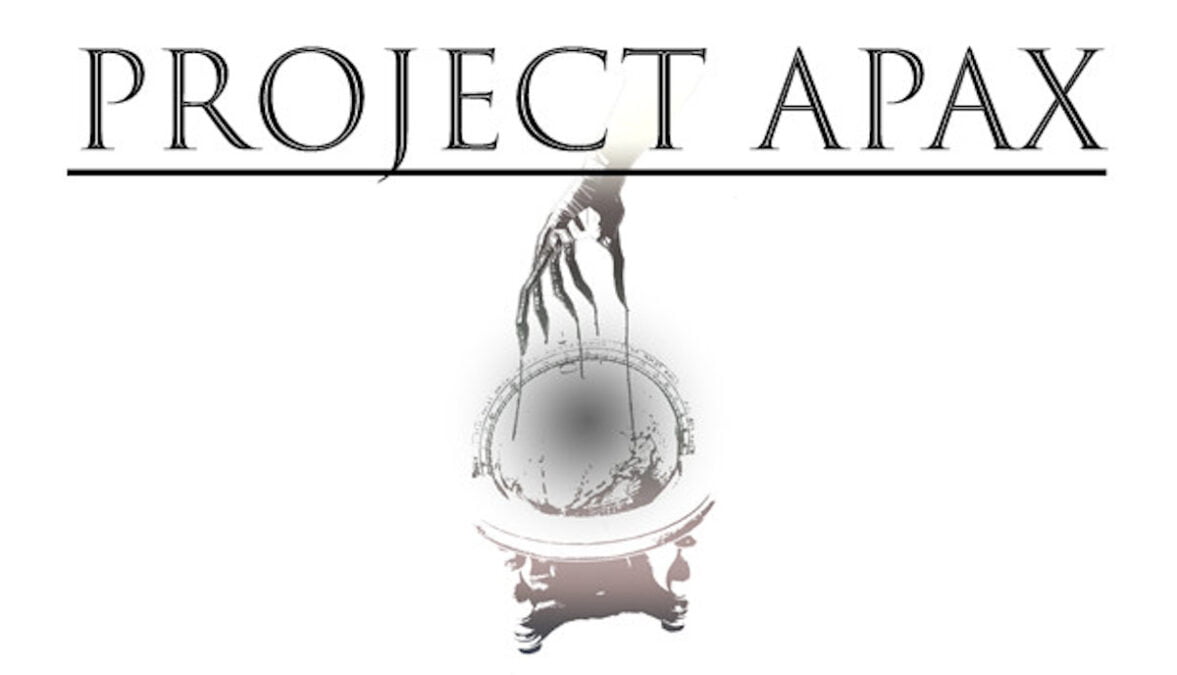 Project Apax old school RPG game gets a native Demo for Linux and Windows PC. Thanks to independent game developers Boreal Mist Studio. Which is available now on Steam.

Project Apax is due to get a full release on Steam in 2022. Now offering a free playable Demo ahead of the Kickstarter campaign. Offering a chance for both Linux and Windows PC to experience the RPG.

Project Apax is a nostalgic old school RPG with a deep story. While including an interactive battle system inspired by great classics like Final Fantasy IX or Golden Sun. With an appealing anime style and neat VFX. Which also immerses you in an animated movie.

Join Laia and Evan, two young graduated Apprentices from the Kingdom of Agni, are in their adventure to face the powerful Kingdom of Gea. Since Iberis was a world at peace in Project Apax. Gone are the times of the Great Conflict, which was about to end the world as it is known. Nations that ruled their vast lands evolved and their people lived peacefully in successful cities. The threat once known as The Collapse, would disrupt the equilibrium of the known world and lead it to its destruction. This is nothing more than a tale to scare children at night. Or so we believed.

Conflicting cults began to emerge trying to manipulate society and governments to awaken an ancient menace. The five great pillars, major seals from a dark power, began to rumble, heralding the arrival of a new era. Iberis is at the beginning of a new stage which can mark a cruel and tragic destiny for the world, unless the prophecy comes true and the Anointed appear to face this threat.

Additionally, Project Apax will soon be launched via a Kickstarter campaign. Due to help developers fund the development and production of the game.

Project Apax old school RPG game is due to release on Linux and Windows PC in 2022. But you can play the free Demo on Steam, ahead of the Kickstarter.

Project Apax turn base JRPG to get a port