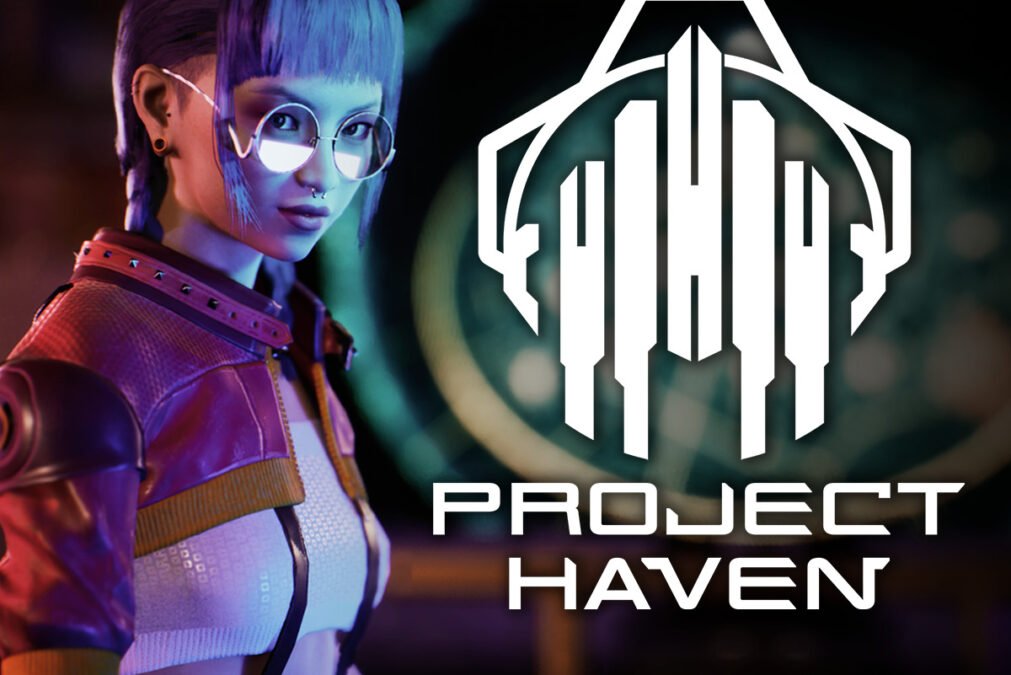 Project Haven squad tactics game shows off fresh gameplay for Linux and Windows PC. Due to recent content being shared via developer Code Three Fifty One. Still due to make its way onto Steam in 2022.

Project Haven developer Code Three Fifty One has released ten minutes of narrated, fresh gameplay. Offering a look into the tactical turn-based title. The fan favourite winner and NGDC grand finalist showcases fresh footage ahead of its major update in February. Due to bring big changes to the user interface. As well as the in-game mechanics, new playable characters, and skills. All due to arrive on Linux and Windows PC.

Inspired by Jagged Alliance and developed by a team of two. The Epic Grant recipient’s latest video sees the Steel Dragons reach a key subway station. Only to find they’ve been ambushed by several Brotherhood goons. Shot to highlight the game’s tactical depth. Players also get to see the process behind its deep combat. As well as the depth of options available in how to approach each encounter.

Taking place in a grid free urban battlefield using an action point based movement system. Project Haven sees players needing to take cover using flexible stances. While aiming every shot exactly using over the shoulder manual targeting. Each and every bullet is accurately modeled. Also very capable of punching a hole clean through a body.

Combat in Project Haven isn’t always about brute force. Disarm your enemies by shooting the gun from their hands. Then close the distance for a melee attack. Use an advanced stealth system to avoid enemy lines of sight. Then deliver a silent takedown from the rear. You can also use armor piercing rounds to punch through solid walls for the ultimate in surprise attacks. Develop your tactics, upgrade your squad and customize your arsenal. While you become the city’s deadliest, most efficient merc crew for hire.

Launching this year, Project Haven will deliver a massive 45+ mission campaign. Expect a gritty sci-fi story to unravel and a cast of mismatched mercenary personalities to fill the roster. Every mission is hand crafted, with story design by Edwin McRae. Known to the likes of Lost Ember and Path Of Exile.