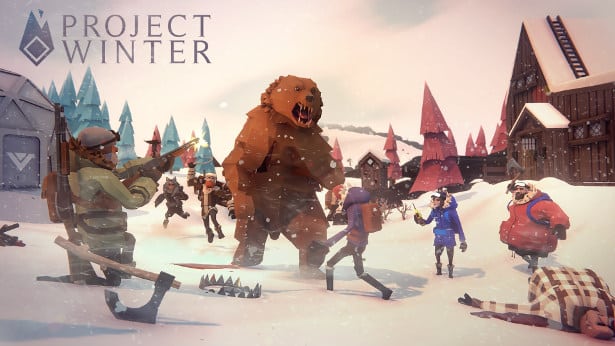 Project Winter now releases a roadmap with the games latest Linux support update. Since developers Other Ocean sees the demise of many a survivor and traitors. And in the last two weeks since launching into Steam Early Access.


Many of the best betrayals were caught on camera. So check out the new gameplay video. Featuring some of the world’s top gaming influencers.

After a busy launch into Early Access. Other Ocean has no plans to slow down. So they are releasing a Project Winter roadmap. Which also details their plans for the game. Both during Early Access and beyond. But what about Linux?

“We will look into it. But it won’t be until after we get into 1.0. Main focus right now is on getting the game in a good spot. Stability wise and playability.”

While this is great. It looks like we will not see Linux support for a while. Since this is Early Access. And developers tend to keep focus on one platform at a time. Which is definitely the case here.

So, for the sake of issuing an update. Here are a few of the upgrades and improvements. This is what’s coming for Project Winter in the months ahead. Well, part of the roadmap:

Since game development is using Unity 3D. If you are looking to explore Project Winter. The games playable via Proton. Having tested it myself.

Project Winter is available on both Steam and Humble Store. With an active Windows build. While Linux is coming later. So make sure to Wishlist on Steam.