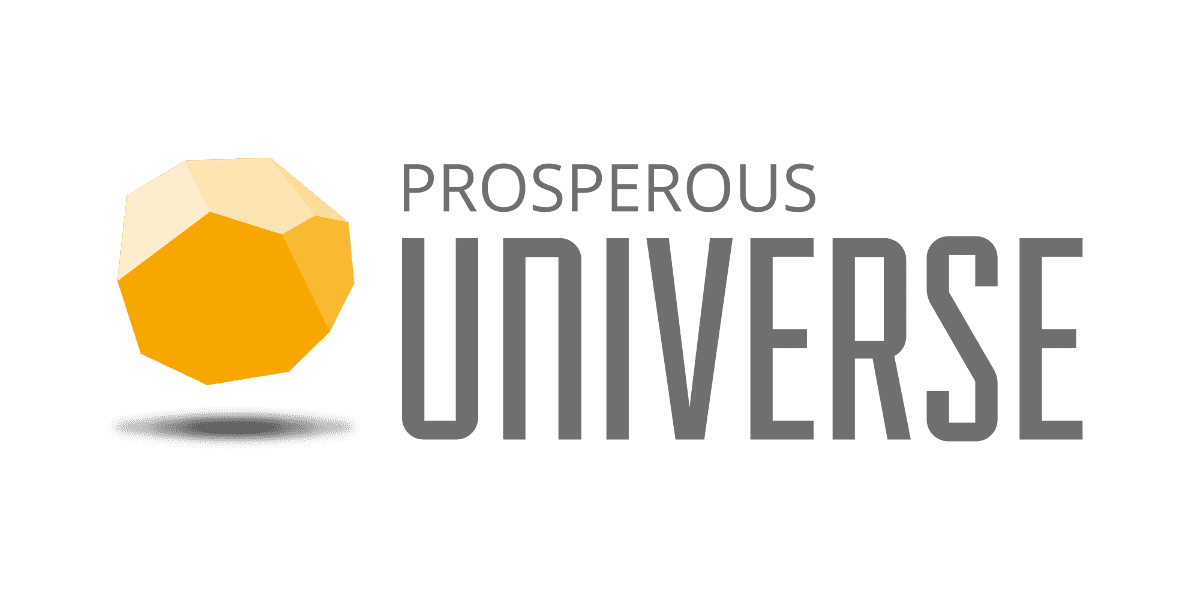 Prosperous Universe space economy MMO launched a huge content update for Linux, Mac and Windows PC. Thanks to developer Simulogics. Those who are eager to play the Free browser game.


Prosperous Universe now allows residents to elect a planetary Governor. Since the winner can now set taxes and fees. Those that are collected by their Corporation. And while the core systems are subject to pressure protecting newcomers. You can now reach planets further out. Which are entirely at the mercy of their ruler.

‘Expanse’ is the latest in a series of content updates. Since this encourages players to spread out. Going further into the far reaches of space to build new colonies. Next, developer simulogics will focus on extending the space flight and shipping systems.

Thousands of players have signed up since Prosperous Universe. Releasing their first public version in December of 2018. The game went free-to-play earlier this year. While staying true to its promise of avoiding microtransactions completely. The so-called “First Access” phase is going to run for several more months. This will also encompass multiple game world resets. And once the game fully launches, its universe will become endless. This is a unique game.

Prosperous Universe offers a free to play model. There are also various First Access Licenses. Should you choose to back the game. And also help fund development and get some great perks in return. Playable via web browser on Linux, Mac and Windows PC. Check it out.