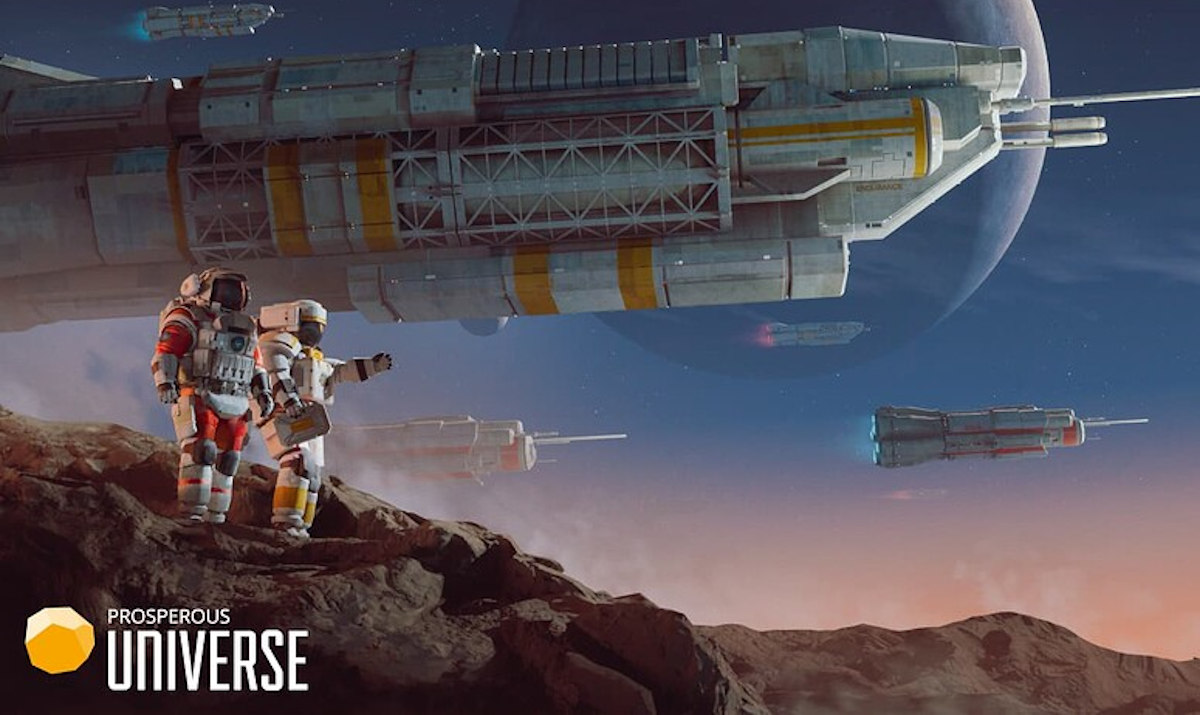 Prosperous Universe to release Prestige for the game on Linux and Windows PC. Which is all thanks to the continuous effort from developer simulogics. Adding more to the free to play game on Steam.

The economic space simulator Prosperous Universe will officially launch its ninth major gameplay release. Due to arrive on December 6th, 2022, dubbed Prestige. While adding a host of updated features to the game. The focus of the new release is adding faction contracts. Due to allow players to complete different quests in order to earn money and materials. Players can also earn Reputation points as they complete various quests. Since these will boost a player’s alliance with a given faction. A new pricing mechanism will be coming to get rid of penny bidding wars on expensive goods.

Faction contracts are the newest addition to the Prosperous Universe contract system. Your faction will send you three contract offers to choose from every now and then. Contracts will be randomized and range from simple shipping contracts. Going all the way up to contracts where your faction rewards you for becoming governor of a planet. If you don’t like the contract offers you get, you can decline them. Then wait for ones that suit you better.

Prosperous Universe offers several ways to play the game. The Free License is for new players and for those wanting a more leisure experience. The PRO License is for mid- to late-game players. Those who also want advanced gameplay options. The Basic License is activated once a player discontinues his / her PRO License. Take a look at the website for more information on all the license features.

Prosperous Universe automation and base building game is available on Steam. Free to play for both Linux and Windows PC.