Psycho Starship Rampage is a roguelike which plays as a space shooter. Build you starship. Load it with weapons. And use your creation to #destroy various #enemies throughout numerous levels. Then loot their carcasses, upgrade your ship design, add more #weapons and jump to the next sector for more action !

You play RSR-648b, a psychotic warship A.I., who wakes up somewhere in space after a very long hibernation. It needs to rebuild itself and will recycle anything it finds in order to return back to central command. In its madness, every unidentified moving object becomes a potential threat that must be crushed. 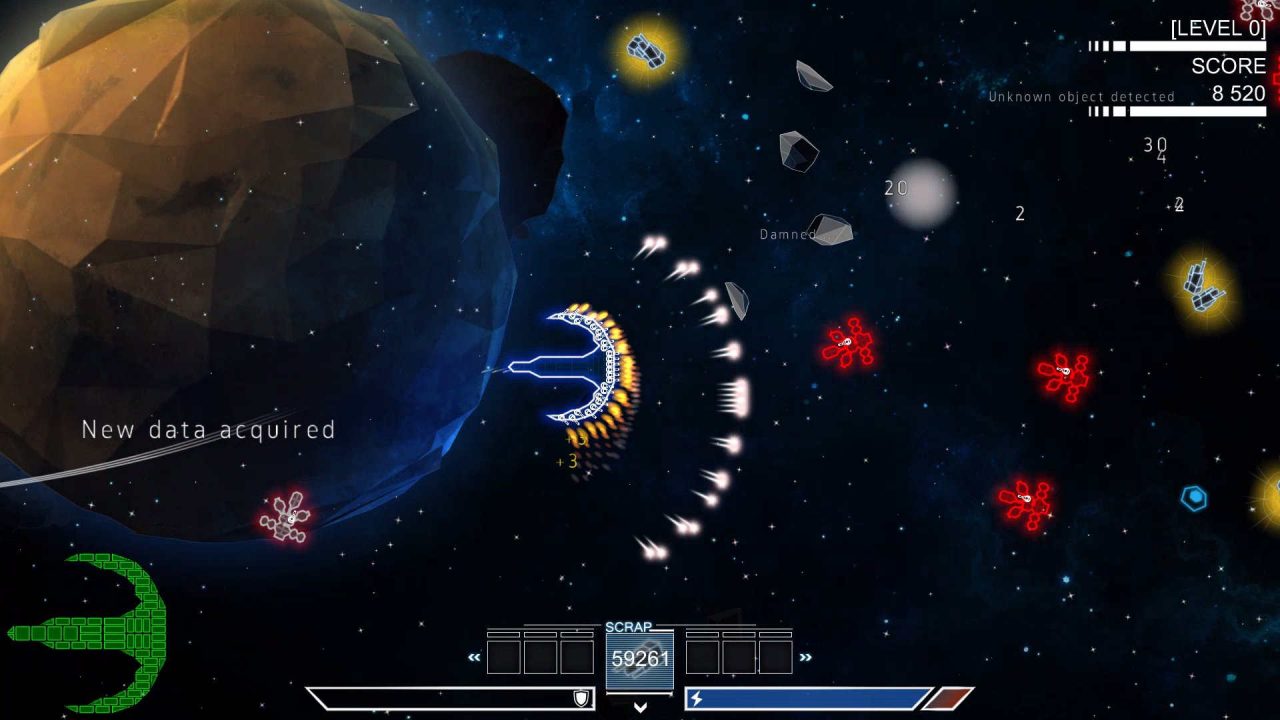 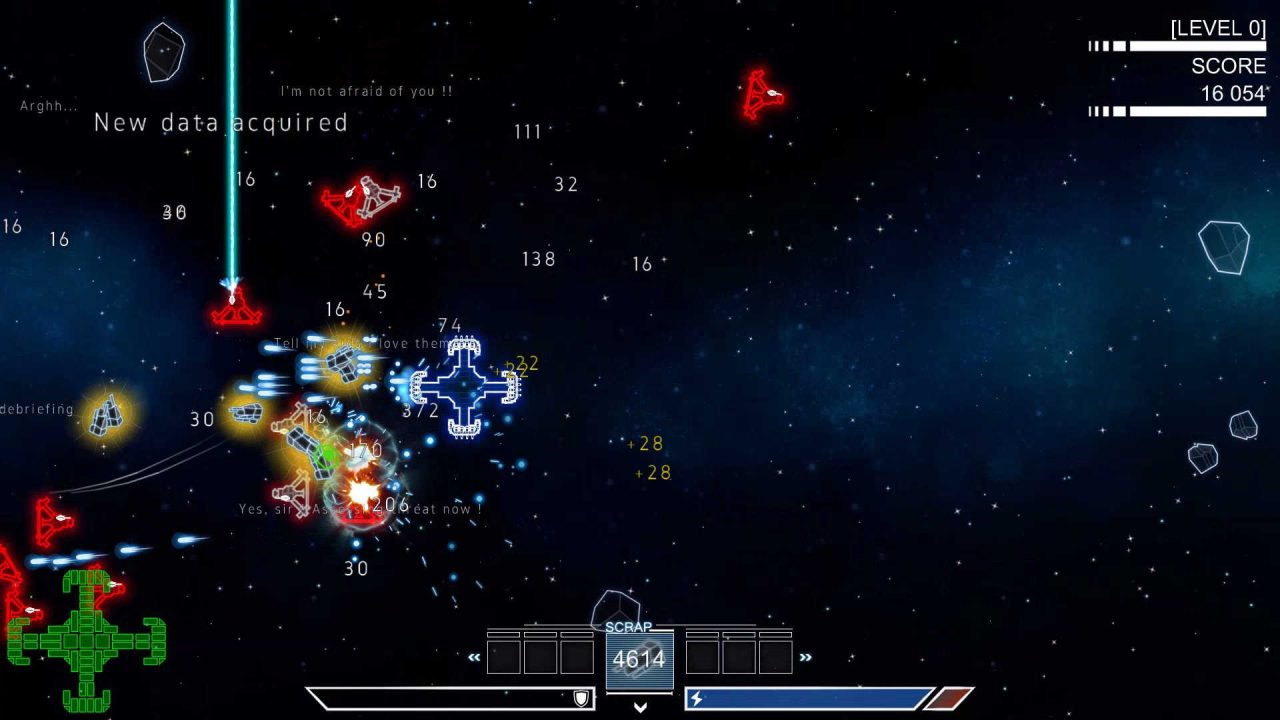 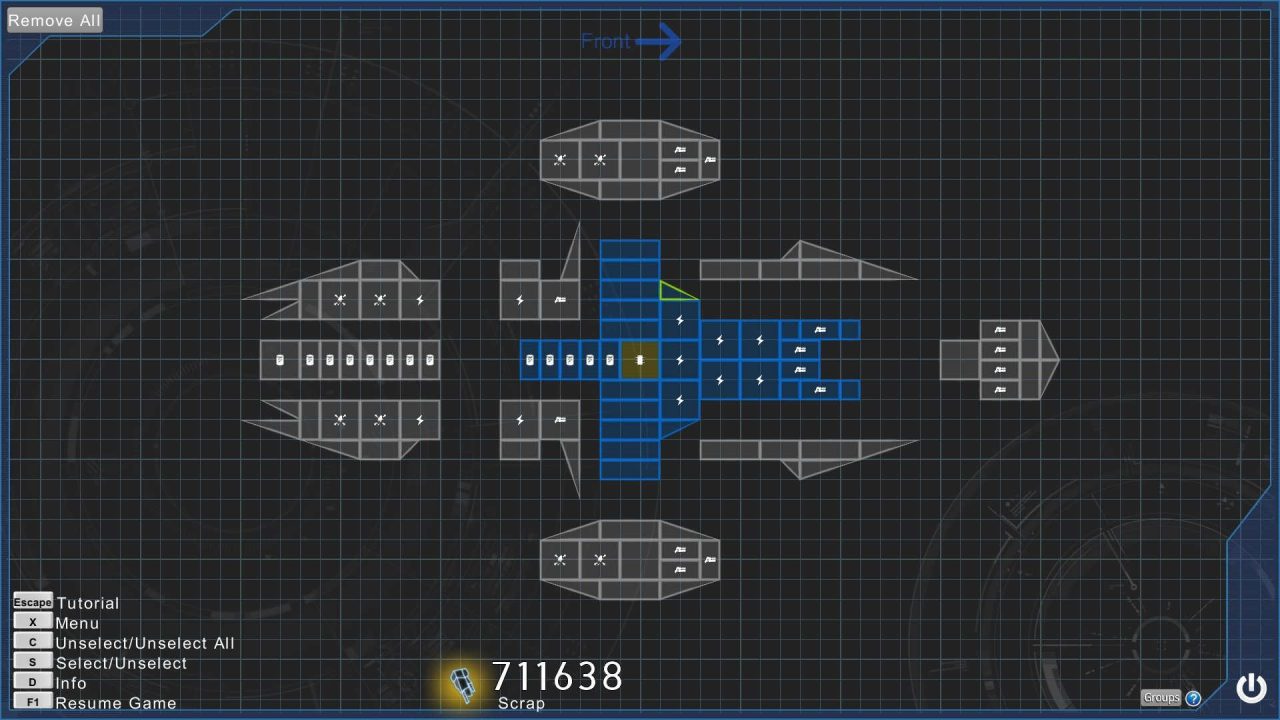 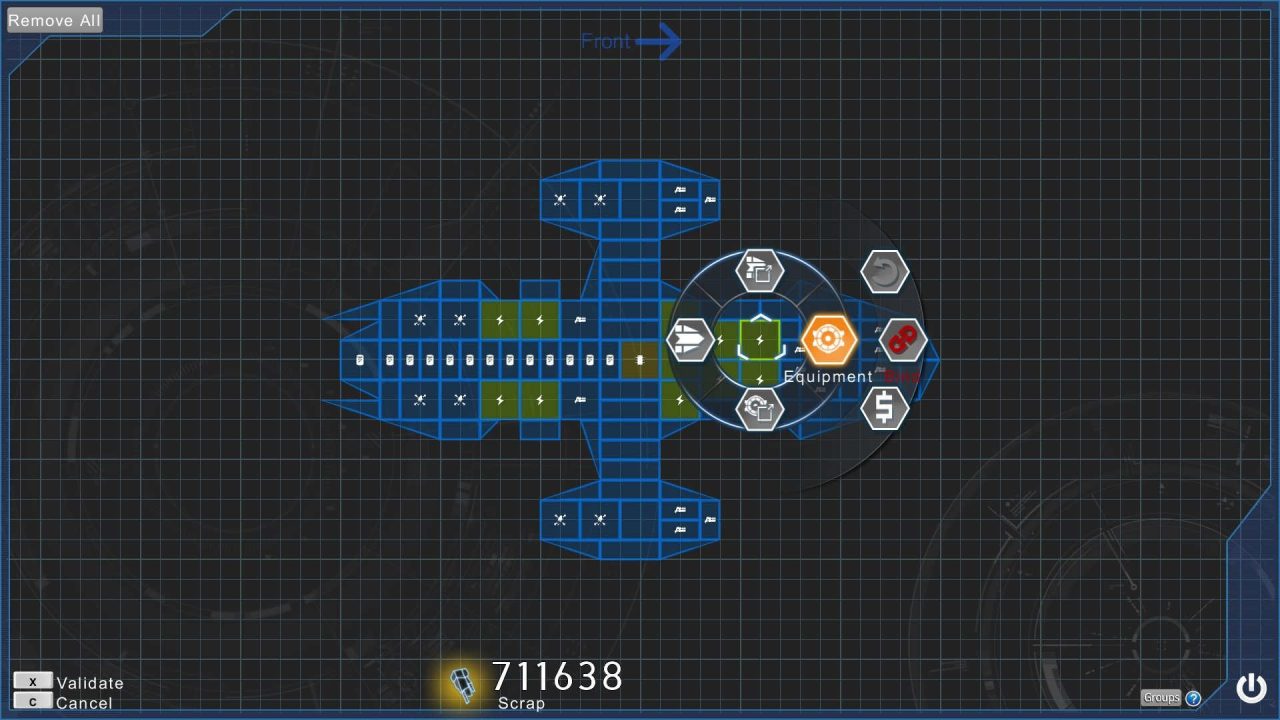 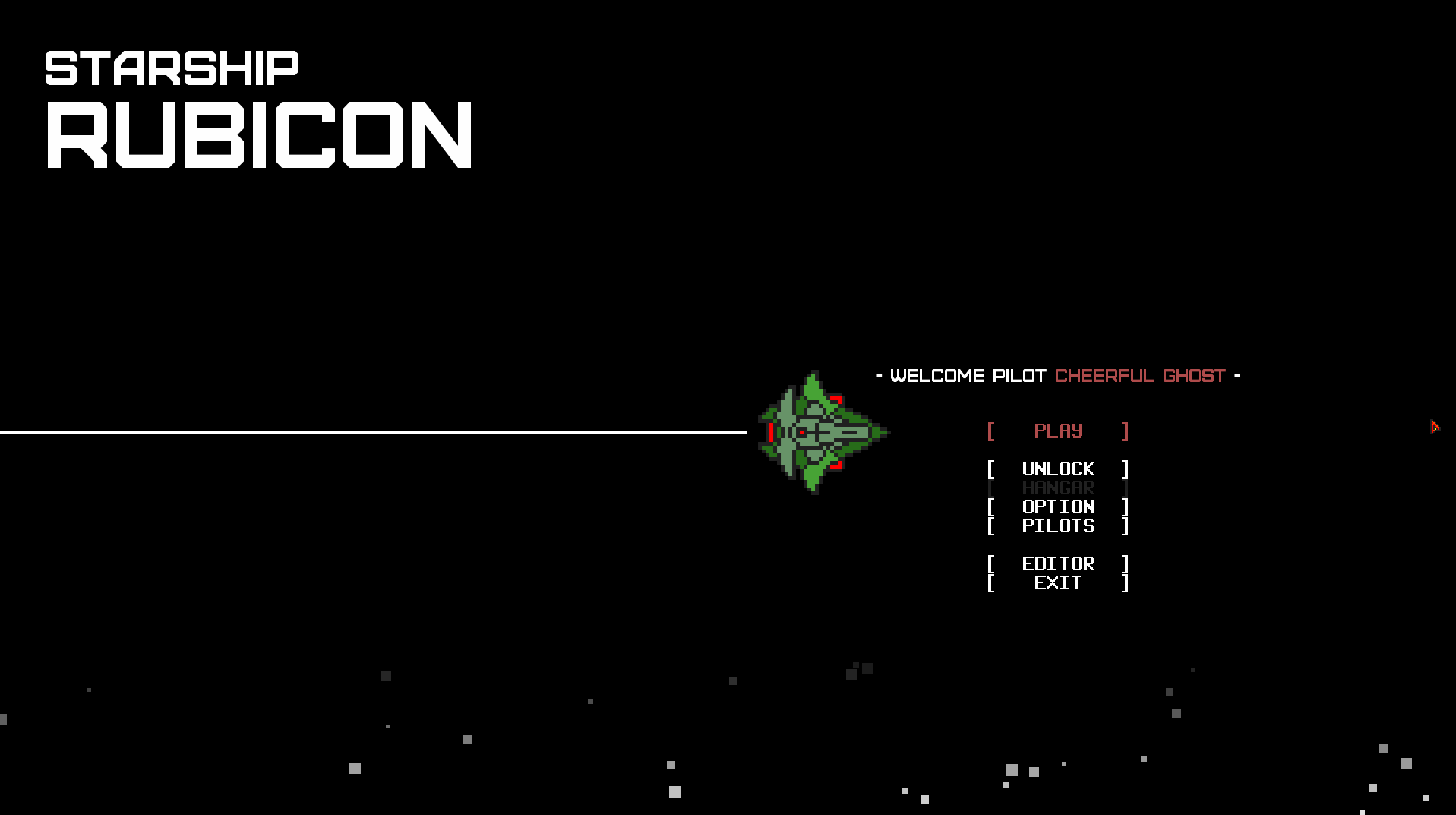 Starship Rubicon is now available for Linux, Mac and Windows PC with a massive update