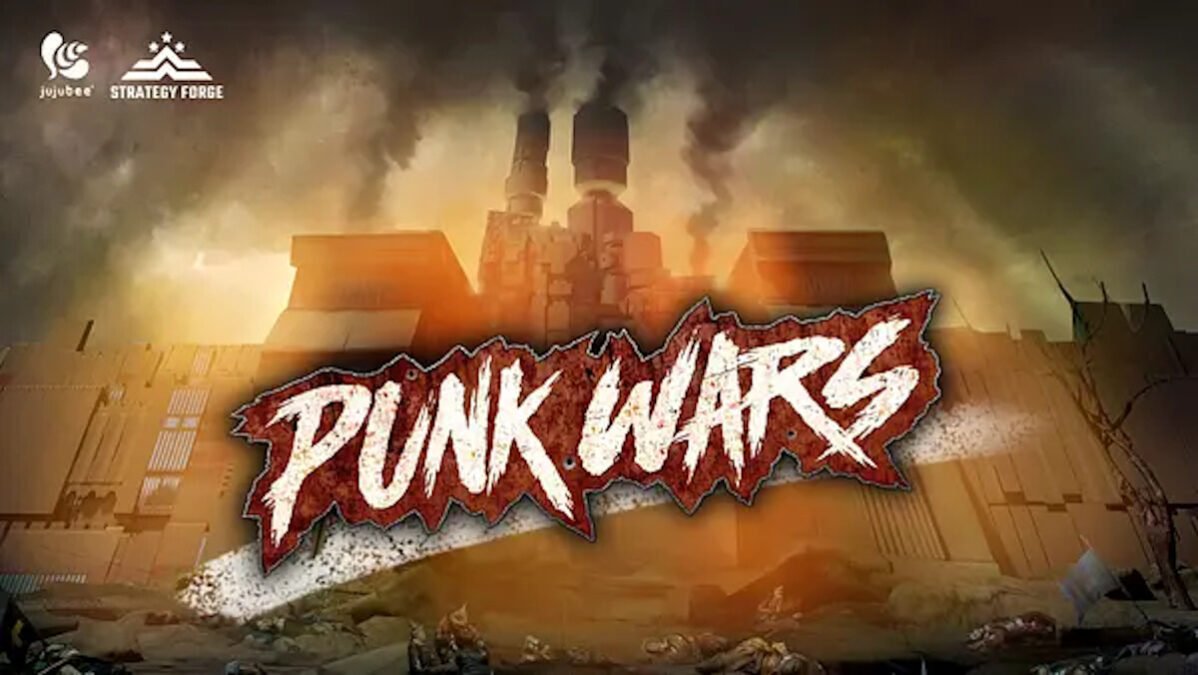 Punk Wars turn-based 4X strategy to get support in Linux gaming with Windows PC. According to recent details from developer Strategy Forge. Due to make a debut on Steam this year.

Strategy Forge along with the publisher, Jujubee are eager to present their upcoming title, Punk Wars. This is a single-player, combat heavy twist on a classic turn based 4X strategy. Where steam, steel, atom, and diesel-punk clash. All due to spread their technology and philosophy. An early stage demo will be available to the players during the Steam Next Fest, starting June 16th.

The players will get the chance to try out Punk Wars. Doing so for the very first time during the upcoming Steam Next Fest. During the festival, they will be able to participate in community activities. They can also share their feedback and thoughts for a chance to win exciting awards. The demo will be available for a limited time, up until June 22nd.
Reaching out to Strategy Forge they are also interested in Linux gaming. Here is the email reply below.

The game will definitely be released for Linux. The game is being made with Unity.

While this is good news for the full release. Due note, the upcoming demo will probably only be available for Windows PC. This is what the developers are pointing out. Especially since the Punk Wars Steam page shows limited platform support.

Punk Wars tells the story of four new powers emerging from the ashes of a global cataclysm. Each fighting for controlon the ruins of a once amazing megacity. Become the powerful leader of the pure steampunk, dark dieselpunk, militaristic steelpunk or technocratic atompunk. Each faction holding the key to a different branch of industrial science. While offering a different set of unique skills. Explore the ruins of a bygone civilization, where resources are scarce and the dangers way too common. Develop your base in Punk Wars and tech that will secure your triumph. Create a winning strategy and a playstyle for each faction. All using their specific skills and units. Become the messiah of the new age and lead humanity towards the era of prosperity and happiness.

Punk Wars turn-based 4X strategy is due to make its way onto Steam this year. Along with support in Linux gaming and Windows PC. The Demo will be available from June 16 – 22. Likely for Windows PC. So be sure to Wishlist the game on Steam.