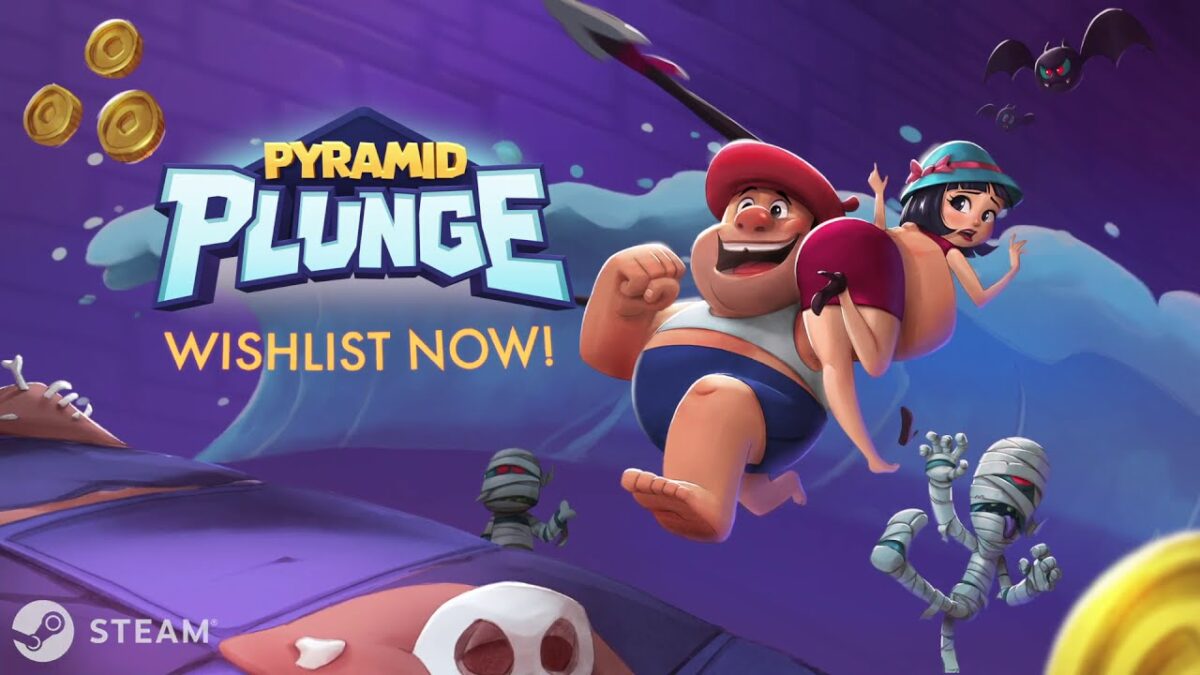 Pyramid Plunge support and Early Access update in Linux gaming with Mac and Windows PC. Thanks to details from developer PolyCrunch Games. Who just announced the Steam release details.

The upcoming co-op roguelite platformer Pyramid Plunge is due to release in June 2021. Making its way onto Steam Early Access. Of course, at the time of release, this will only include Mac and Windows PC build. But it also seems that last year’s Demo in Linux gaming had its issues according to an email from PolyCrunch Games.

Linux guys reported that the game played fine with Proton. It’s not worth getting a bad rating on Steam just because GameMaker doesn’t fix their stuff. It’s true Yoyo says they just support Ubuntu. But still, that doesn’t stop others from trying it and leaving a bad review.

So, there is more to the Pyramid Plunge porting process still. Actually, it’s the fact that Linux users are only “just 0.5% of sales”. Plus all of the bad reviews coming in regarding Linux support. Well, this denotes a native build for Linux for Early Access.
PolyCrunch is actually more apt to release a Linux build after the 3 months of Early Access. Especially since the Atari VCS is based on Linux, which seems to be a saving grace for native ports. This means after Early Access is complete, the developer will be, “looking into supporting it, and also doing a Linux build, BUT not on Steam. So probably GameJolt and Itch.”

Pyramid Plunge is a game that takes inspiration from the classic Spelunky. This also includes a lot of humour for all ages. Welcoming back the handcrafted pixel art platforming of the 90’s. You’ll explore creature infested and ever changing pyramids. Will you be able to dodge the devious traps? Then get past evil creatures lurking around every corner? But don’t leave your terrified partner behind.

Compete and slow your roll

Pyramid Plunge is currently due to release on Steam Early Access in June. While a full release will follow 3-4 months after. Coming with Mac and Windows PC, then later after launch, a Linux gaming build. Who knows, maybe with success, a native build on Steam too. 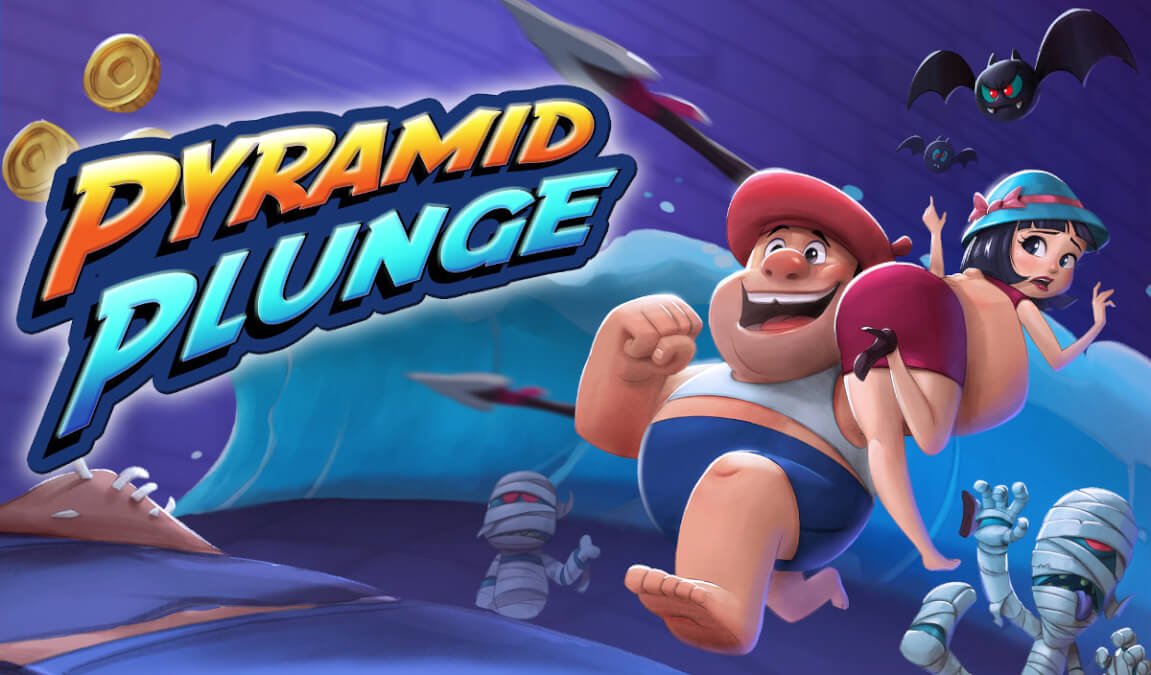 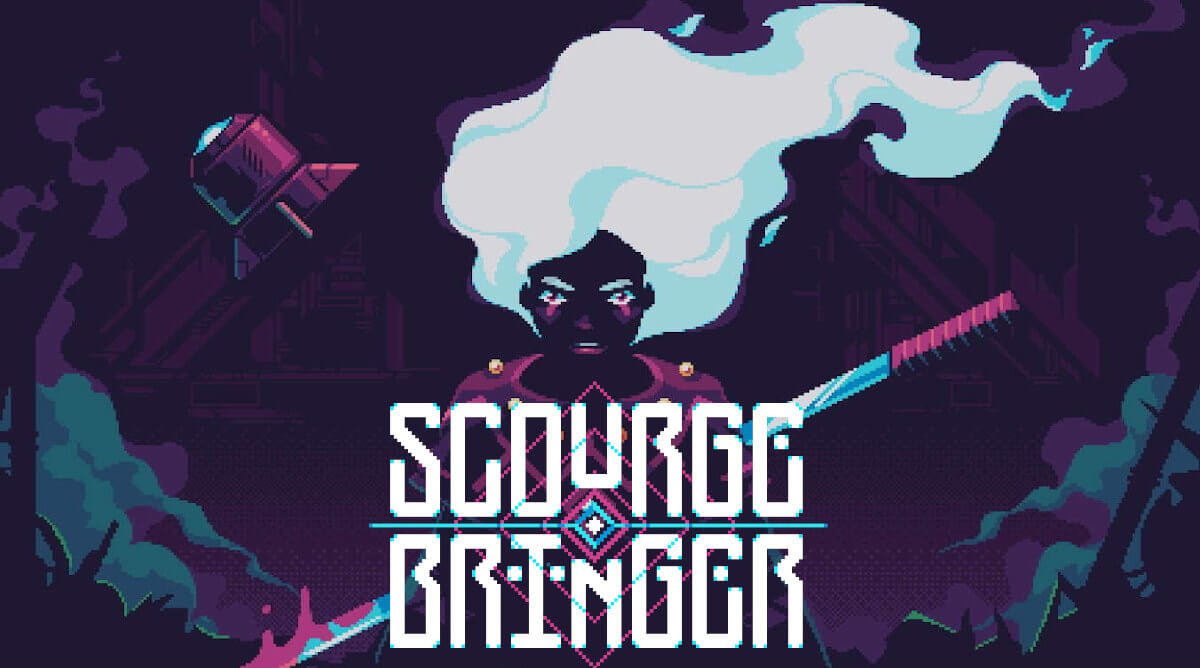 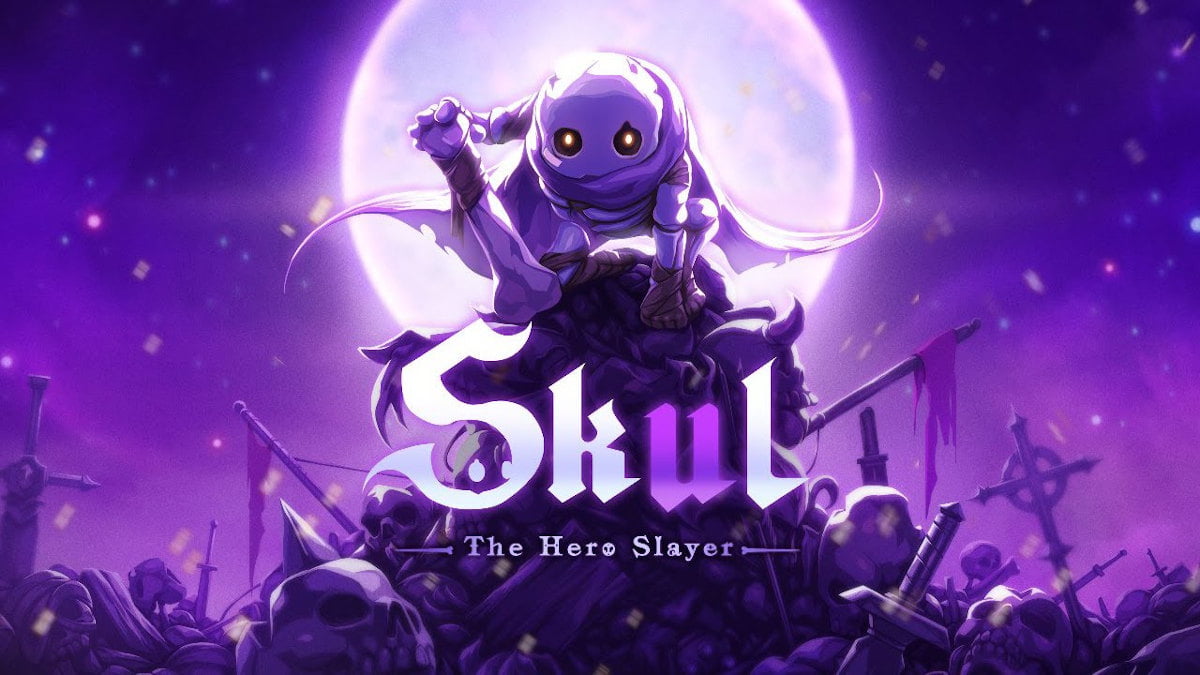