Race Of Champions organisers IMP have concluded an agreement to co-publish a state-of-the-art racing game with specialist software company Invictus for iPhone, iPad and Android smartphones.

The news means that racing game fans and followers of the annual ROC event can look forward to what specialists see as the most technologically advanced racing game on mobile platforms.

The game, to be launched in the second half of October, will be available on iTunes and Android app stores. It will include tracks and cars from different editions of the renowned Race Of Champions, featuring tarmac and off-road racing. The game’s development had input from experienced drivers including ROC’s co-founder and world rally legend Michèle Mouton plus Marc Duez, a multiple winner of the Nürburgring and Spa 24-Hour races and a former European Rally Champion. The various game modes will let players compete against friends and challenge players to beat the times of the actual participating champions.

IMP president Fredrik Johnsson said: “In line with our overall media strategy we are delighted to be pushing the envelope with our exclusive game as well. Invictus have managed to produce the most advanced graphics seen on these new platforms resulting in a stunningly faithful representation of our event.”

Tamas Kozak of Invictus added: “We are thrilled to be given the opportunity to work with the Race Of Champions franchise. The concept of the event provides us with the basis for a highly original race game concept which, combined with our custom built racing technology, will provide racing fans with a truly unique experience.”

The Race Of Champions is an annual end-of-season competition that brings together the world’s greatest drivers from all motor sport’s disciplines – including Formula 1, world rally, touring cars, Le Mans and NASCAR – and sets them free to battle head-to-head in identical machinery on a specially constructed parallel track. Drivers pair up for the ROC Nations Cup, this year scheduled for Saturday 3 December, before the individual Race Of Champions takes place on Sunday 4 December.

Five drivers have been confirmed so far for ROC 2011, including F1 world champions Michael Schumacher, Sebastian Vettel and Jenson Button. Plenty more big names will be added in the run-up to the event at Düsseldorf in December. 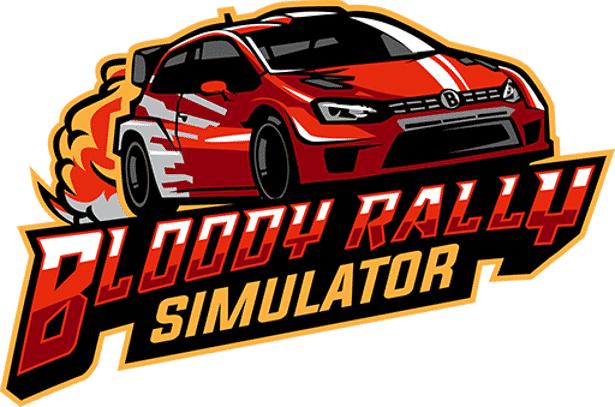 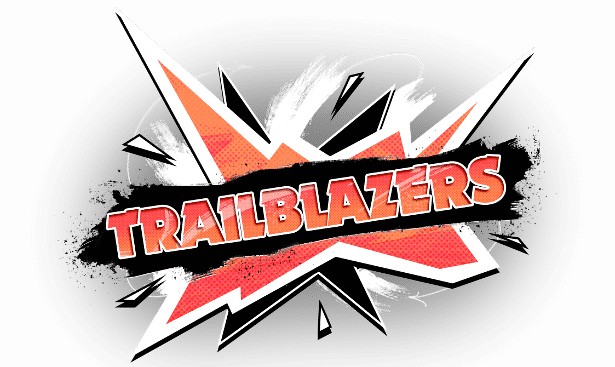 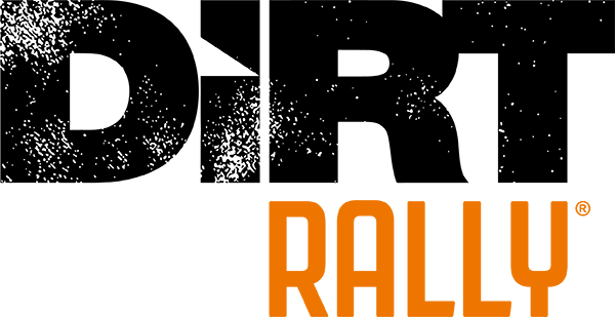