Raidfield 2 third person shooter releases for the game on Linux, Mac and Windows PC. Thanks to developer Alphatik Inc. Which is now live and ready to challenge players on Steam.

Raidfield 2 finally release their fast-paced third person shooter. Which also happens to take place in WW2. Which is a very affordable shooter for those looking for a good MMO PvP style game.

In Raidfield 2 you’ll have to take control of axis or ally units. While you play with your friends on foot, tanks or even planes. Custom your soldier and accomplish daily objectives. Since you can fight in legendary battles of World War II.

Raidfield 2 features 16 Weapons, 40+ skins, and 8 battlefield heroes. There are also 4 types of vehicles from the USA, Russia, Japan and Germany. Likewise, apart from PC, the game even has an Android and iOS build.

Raidfield 2 third person shooter releases on Steam. While letting you game on Linux, Mac and Windows PC. Priced at $1.19 USD including the 40% launch discount until November 26th. 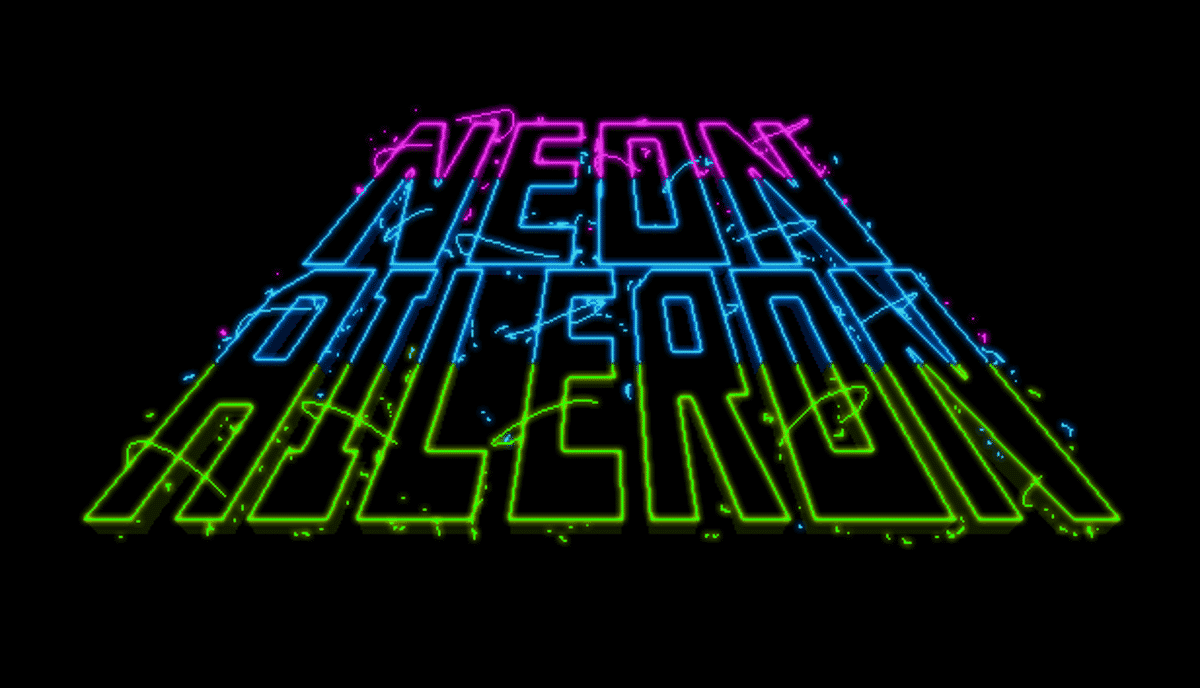