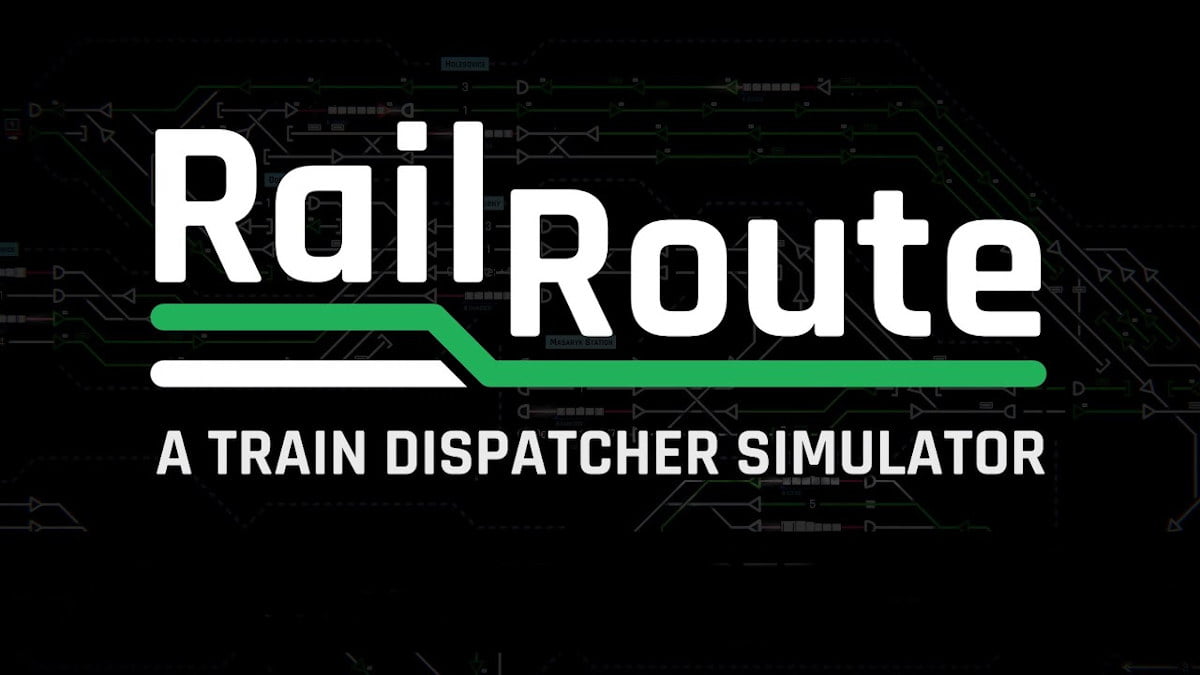 Rail Route train dispatcher simulator gets a release date in Linux gaming, Mac, and Windows PC. Thanks to developer Bitrich.info. Due to be available on Steam Early Access soon.


Rail Route, the train dispatcher simulator game, is expected to be released in Early Access on June 23rd. Rail Route has a new demo available on Steam and Itch.io. The game will also be featured at Steam Next Fest (June 16-22).

Rail Route features gameplay that is easy to understand but hard to master. Due to being a more captivating automation game. Take on new contracts and manage growing train traffic. Expand and optimize the rail network. Unlock new technologies, while improving the framework and automating duties.

Rail Route is offering 2 different modes and a map editor. As a train dispatcher, Endless Map mode is all about optimization and automation. While the Scored Map mode is perfect to challenge yourself and your friends. Check your skills in managing train timetables on a particular map where trains and tracks do not change over time.

Last but not least is the Rail Route Map Editor mode. You can also create a map for either Map mode: Endless or Scored. Recreate your favorite junction, build your hometown from scratch. Since you can even design a railroad of your own. Then share your map through the steam workshop.

Rail Route train dispatcher simulator has a release date of June 23rd. Making it’s way onto Steam Early Access via Linux gaming, Mac, and Windows PC. Due to be available for $14.99 USD.