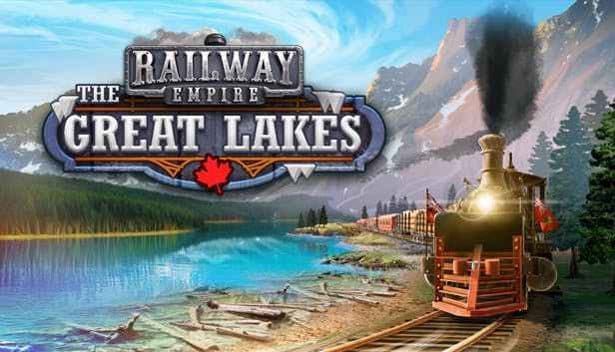 Railway Empire: The Great Lakes DLC expansion releases now on Linux, SteamOS and Windows. Launching with at a very affordable $7.99 USD. So now you can explore Canada in the 1860’s.


Rail tycoons, you can now expand your empire. And also venture into new yet exciting territories. After heading south to Mexico for the first DLC. Kalypso Media is eager to announce that the next update. Since their ambitious strategy title takes players north into the wilds of Canada via Railway Empire: The Great Lakes.

Budding entrepreneurs will make their journey into the wilds of Canada circa 1860. A country dominated by forest and tundra. Where only a few sparsely populated settlements manage to develop into larger towns. In order to further extend their rail empire, players must bridge the distance between the British colonies. And reach economic independence by creating an effective infrastructure for the Great Lakes region in the all new scenario ‘Dominion Day’, spanning 1860-1880. 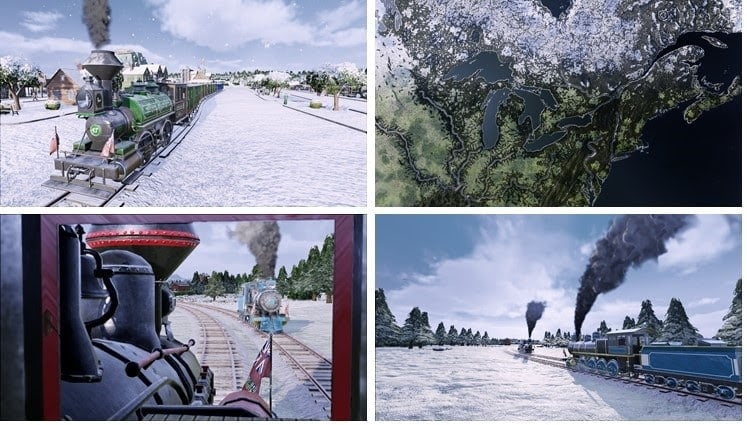 Heading into Canada offers its own new challenges to players. With a new enhancement in the weather system has been for all northern regions. However, this also allows for new tradeable goods such as fur and winter clothing for transport. Reaching out to the 19 new cities on the Great Lakes map extension. While you take stock of two new engines, Achilles (0-4-0) and Canadian (2-8-0), both only available in this DLC.

Railway Empire: The Great Lakes is available now on Steam, GOG and Humble Store. The DLC is priced at $7.99 USD on Linux, SteamOS and Windows.

Also in addition to the Railway Empire’s ongoing development. The game releases a new update to version 1.5. Which introduces a new warehouse feature. So you can supply cities more easily and with less congestion on your network. As well as a host of other fixes and improvements you can see here.