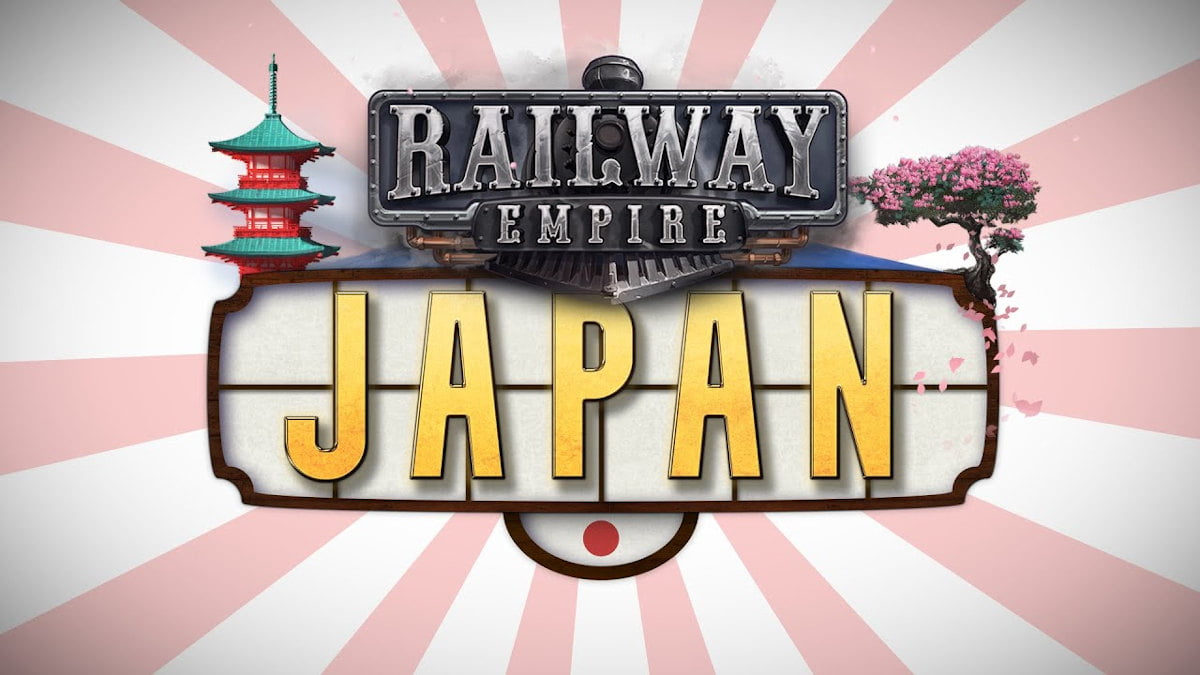 Railway Empire – Japan DLC due to release soon in Linux gaming and Windows PC. Thanks to the continuing efforts of developer Gaming Minds Studios. Which is due to be available on both Steam and Kalypso Store.

Publisher Kalypso Media and developer Gaming Minds Studios just announced the DLC. Since the much loved tycoon sim Railway Empire is adding Japan to its roster of playable locations. The brand new DLC is due to arrive on May 7th. Railway Empire – Japan comes by way of emphatic request from the community.

Starting now, aspiring industrialists can pre-order the upcoming expansion via the Kalypso Store. This also includes Railway Empire – Japan at a 17% discount off ($9.95) USD until release. Alternatively, they can add it to their Wishlist on Steam. Take a trip around the world by picking up Railway Empire and its DLC at up to 67% off during Steam’s Midweek Madness sale.

Railway Empire – Japan DLC sees the series move to late 1800s Japan. Since the industrial revolution is booming and the people are crying out for a nationwide railway. After the successful rebuild of the Meiji rule. Now the Land of the Rising Sun’s long term ambition to develop its own modern nationwide railway network. Now becoming a reality and people from formerly feudal regions are yearning to travel to booming cities. So here is where players can lay tracks amongst mountains and cherry blossoms. All while using foresight, planning, and clever strategy. Then building a railway network and ease the ‘great commute.’ Moving Japan into a new industrial age.

The original release of Railway Empire earned praise from critics and fans. All thanks to its compelling mix of trading, rail network management, and corporate espionage. Railway Empire – Japan DLC will be the ninth expansion to the rail sim’s expansive roster. Previous locations including Australia, Sweden, France, and Germany. As well as Great Britain, Canada, the United States, and Mexico.

In Railway Empire, you can’t just build and research your way to the top. The competition never sleeps. So keep your business on track, you’ll have to survive against up to three rival tycoons. To move up the ladder, you may have to resort to more cutthroat tactics. Meaning you attack and sabotage your opponents through raids and industrial espionage. It will also be interesting to see how this plays into the Railway Empire – Japan DLC via Linux gaming and Windows PC.

Railway Empire – Japan DLC is due to be available on May 7th. But you can also pre-order with a 17% discount off the $9.95 USD via the Kalypso Store. Or simply Wishlist on Steam. Where it is due to make its way onto Linux gaming and Windows PC. 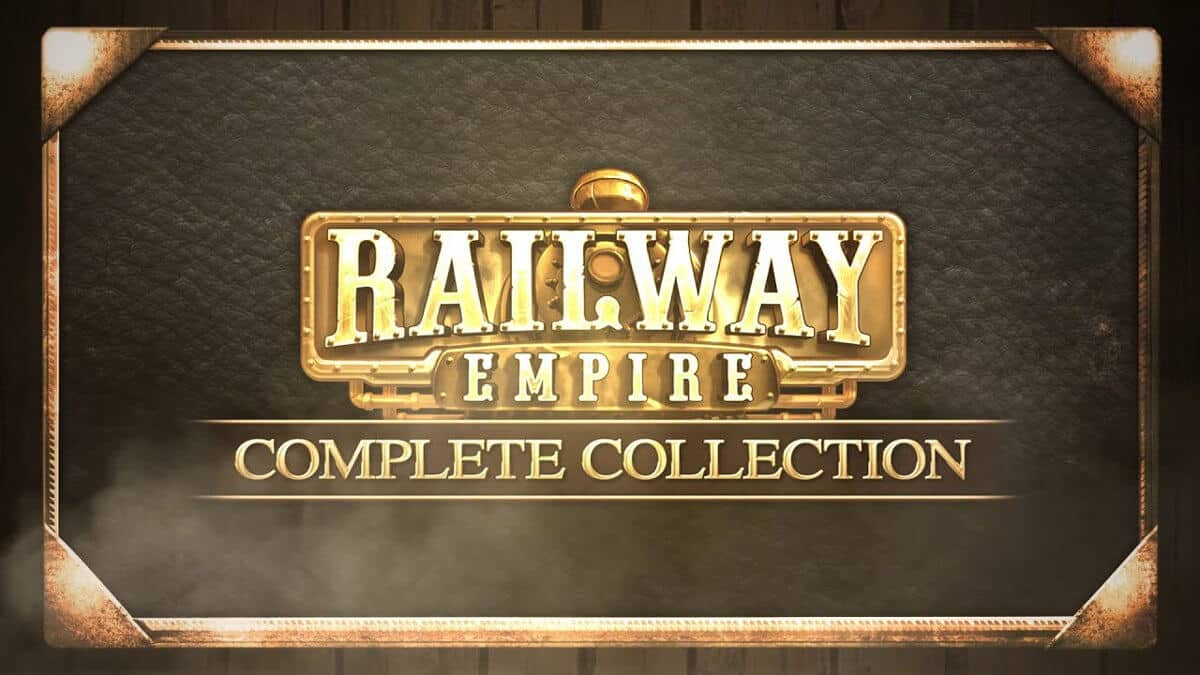 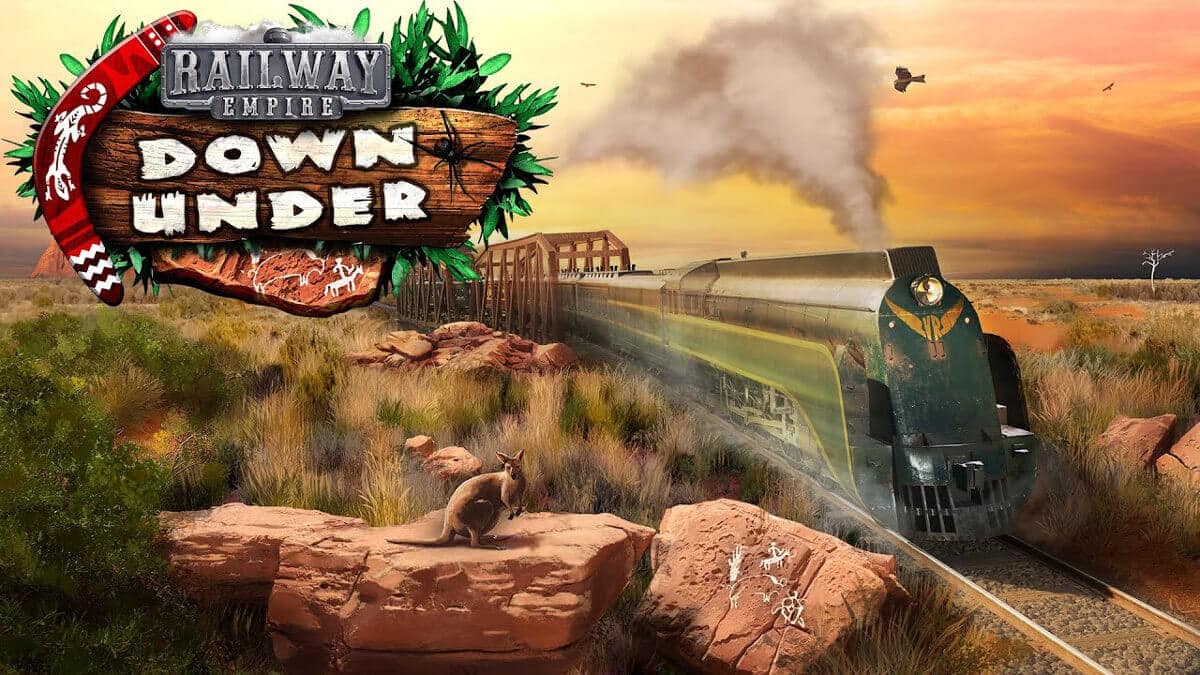 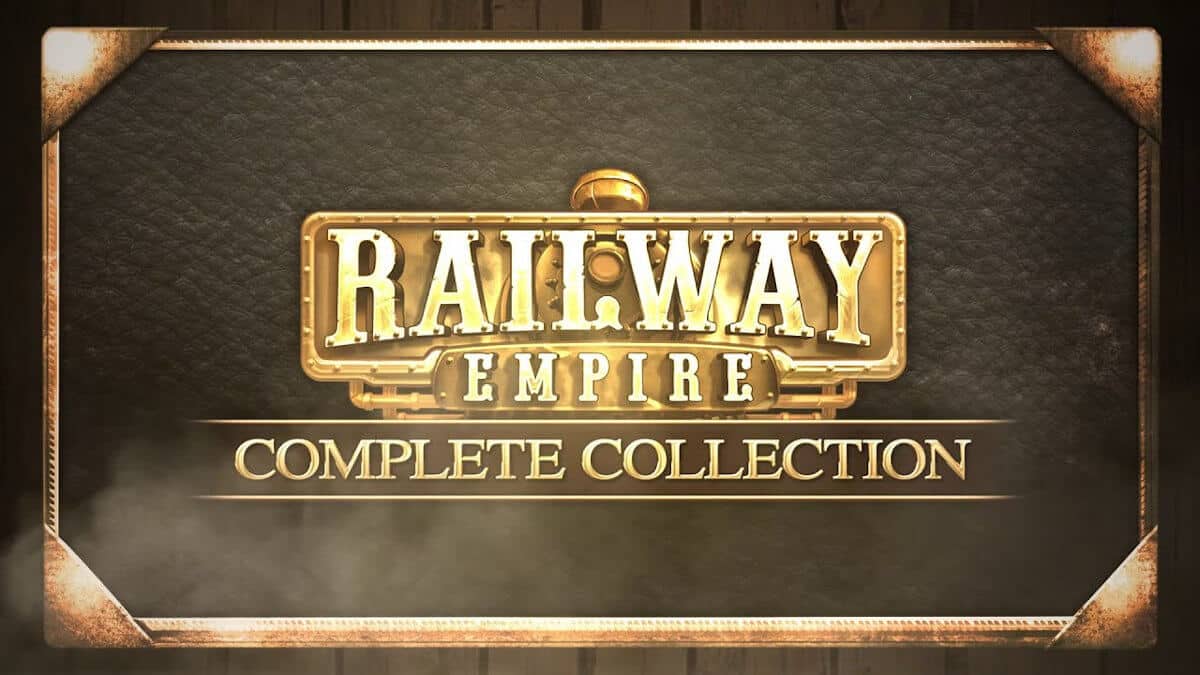