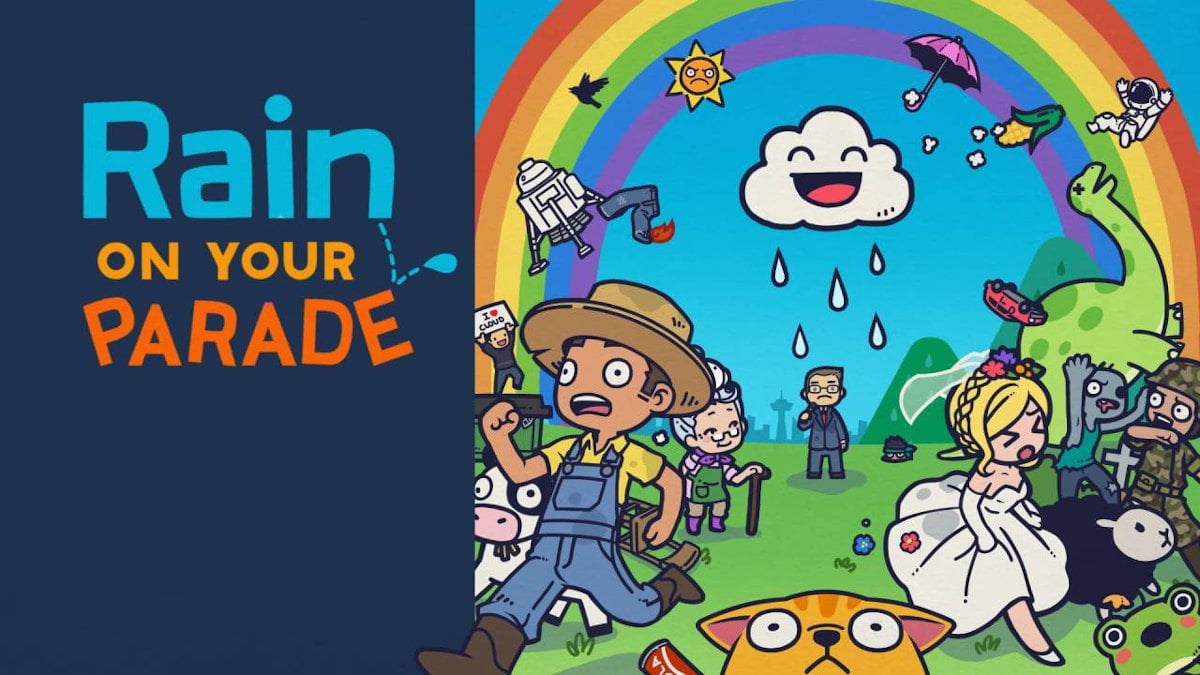 Rain on Your Parade slapstick comedy game has a release date for Linux gaming, Mac and Windows PC. Thanks to developer Unbound Creations. Due to make its ways onto Steam.

The award winning team at Unbound Creations has announced their next game’s release date and pricing.
Rain on Your Parade is a slapstick comedy game. Where players take on the role of a mischievous cloud. Turn a perfectly sunny wedding into a bride’s worst nightmare. You can also steal priceless art, meet Scranton’s favorite paper pushers. While you rain meteors down on dinosaurs. Yes, it’s stupid crazy fun.

Rain on Your Parade will have you travel the world. Doing so as a cute cardboard cloud set to rain on everyone’s parade. Therefore, it’s your job to help Cloudy the Cloud on its adventure. While trying to get to its mythical rain paradise: Seattle. Along the journey, you’ll face an array of unique settings, challenges, spoofs, and satire. You will also unlock new powers, meet quirky characters, and draw custom cloud faces. Then collect cool hats, accessories, and so much more.

As you progress in Rain on Your Parade you will unlock new and more comical methods of causing bedlam. Since you can use thunder and lightning to scare people out of hiding. You can also light things up this way. Then use tornadoes to suck up everything that gets in its path. As you rain explosive material that you can blow up. Even entire meteors and much more.

Also, make sure to try the native Demo on Steam. 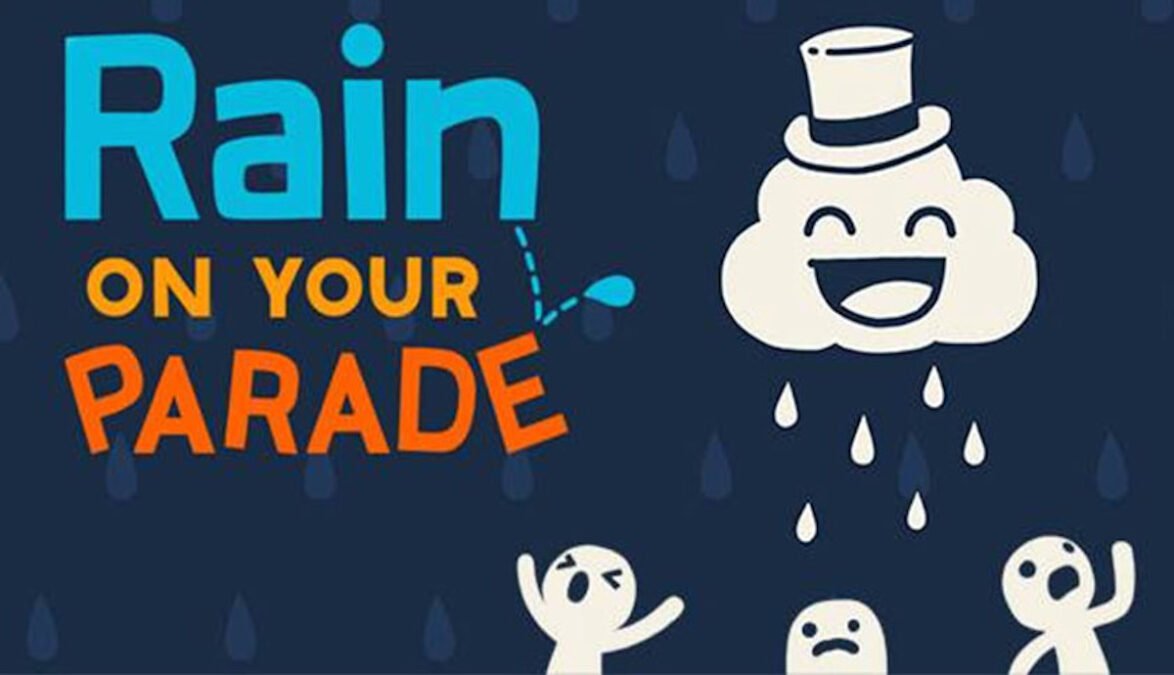 Rain on Your Parade releases with great reviews Helium Rain when to expect the release in 2018