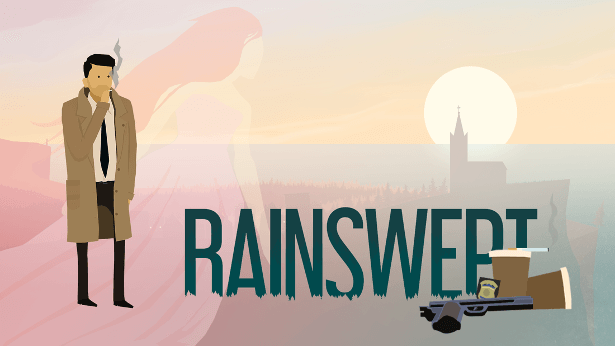 Rainswept bring the murder mystery to Linux games. Thanks to the development efforts of Frostwood Interactive. Just announced on Steam, which also has 96% Positive reviews.


Rainswept is classed as an adventure game. A murder mystery dealing with themes of love. Also relationships and pending trauma.

The story starts with detective Michael Stone. While he enters the small town of Pineview. Working to assist the local police force.
Since this is what seems like a simple case. A couple found dead in their kitchen.
Since the locals believe to to be a murder suicide. Their beliefs are fed by rumours. Since the couple nature of their relationship is bitter.

Is it just idle gossip? Or is there some truth to the rumors?

While playing Detective Stone in Rainswept. You also have help from the driven and sensitive Officer Amy Blunt. As he attempts to discover the truth about Chris and Diane. Talking to the locals. Also exploring and investigating the town. Interviewing suspects and reliving the victims’ memories.
But this tales comes with a warning. The further Stone pursues the case. The more his own past will also come back to haunt him. And the closer his own sanity will come to the edge.

Rainswept is the work of Frostwood Interactive. A studio founded by Armaan Sandhu. The soundtrack is also composed by Micamic. The composer behind Harvester Games’ excellent 2012 indie title “The Cat Lady”.

Rainswept murder mystery is available on Steam. While supporting Linux, Mac and Windows, priced at $11.99 USD. The games also on GOG, but no Linux support yet.