Raji: An Ancient Epic has a stunning new Trailer 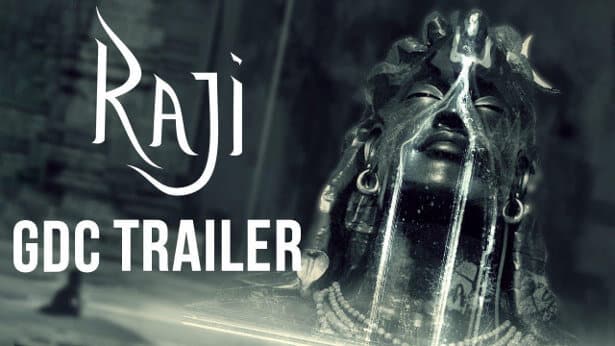 Raji: An Ancient Epic releases a stunning new trailer for Linux and Windows. Thanks to developer Nodding Heads Games. Which shows off both the setting. And some of the enemies players will face via Steam.


What if everything you know of ancient India was conveyed through a story of two long lost siblings? Well, now is your chance to find out.

Nodding Heads Games is pleased to announce a brand new trailer. Which also highlights their upcoming game, Raji: An Ancient Epic. Originally created for GDC. Raji, the protagonist of the game. She is travelling through carefully hand painted setting. While using her acrobatic abilities. Working to combat demons of all shapes and sizes.

The trailer continues to reveal the entrancing yet terrifying world of the game in all its glory.

Raji: An Ancient Epic game was inspired by mythology. Both Hindu and the Balinese. While including almost all of the pantheon of gods. As well as the demons. Since they are part of Raji’s adventures.
Though her enemies are cunning and fearsome. Raji is brave and holds a very pure soul.

So, take note to the focus on environment. The games trailer also places focus on Raji’s single attack. While the intense area of attack seems to dominate enemies. Since this also gives gameplay its realistic look.
While there is some emphasis on the story. What’s really going to make the game, it’s difficulty level. Which we will not see until the full release. Since the gameplay video shows Raji easily destroying demons.
You can see for yourself in the games Demo. Since it is very playable via Proton.

Raji: An Ancient Epic is an action adventure game. Which also takes places ancient India.
The main character is a young girl chosen by the gods. Standing against the demonic invasion of the human realm. Her destiny? Rescue her younger brother. While facing the demon lord Mahabalasura.

So prepare yourself for the most exotic journey of 2020. Raji: An Ancient Epic is coming to Linux and Windows. The games development also uses Unreal Engine 4. Which is explains why the demo is playable via Proton.