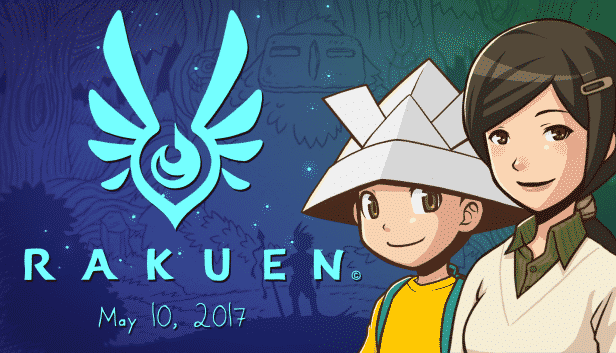 Right now in gaming news, Rakuen the story-based adventure game officially launches. Hence the release is now #available for Linux, Mac and Windows PC via Steam. And since this #storybased #adventure brings a new light in gaming, we are eager to share this release.

So what’s the story?

The story is about a little Boy who lives in the hospital. Then one day, the Boy asks his Mom to escort him to the fantasy world from his favorite storybook. So that he can ask the Guardian of the Forest to grant him one wish. Yet in order to receive his wish, the Boy must complete a set of challenges. And since these revolve helping his neighbors in the hospital. All by interacting with their alter-egos in the fantasy world.

These characters include a cranky old man who guards a broken music box with his life. While complaining that he never gets any visitors. A young woman in a coma whose husband hasn’t left her side in months. Also a little girl who laments over a friend she was never able to say goodbye to after growing ill. So the Boy slowly begins to realize that his neighbors are plagued by secrets. Which are struggles that are mysteriously tied to the strange hospital.

So yes, Rakuen officially launches a unique style of gaming. Hence the release is available on Steam for Linux, Mac and Windows PC.

We will try and update this news post with some gameplay, coming soon.