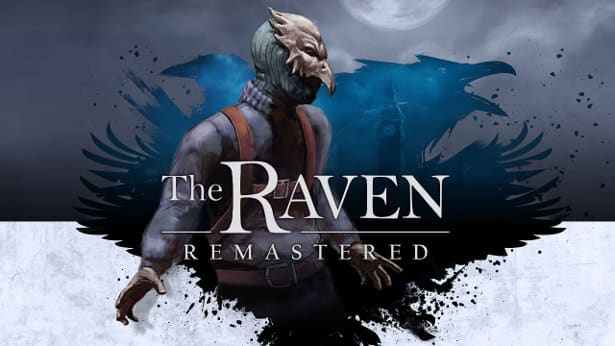 The Raven Remastered releases for Linux, Mac and Windows on Steam. The games actually The Raven – Legacy of a Master Thief. Which is a classic whodunit adventure by KING Art. Now fully remastered and confirmed on Linux.

So the games going by the name of The Raven Remastered. Which also features fully remastered animations. While including better lighting and hair detail in full HD resolution. Now including subtitles in French, Spanish and Simplified Chinese. Since the game is already available in German, Russian, Polish and Italian.

Everyone who owns the original version of The Raven on Steam. Will also get the new The Raven Remastered free of charge. Which will automatically appear in your library now.

The Raven Remastered releases on Linux 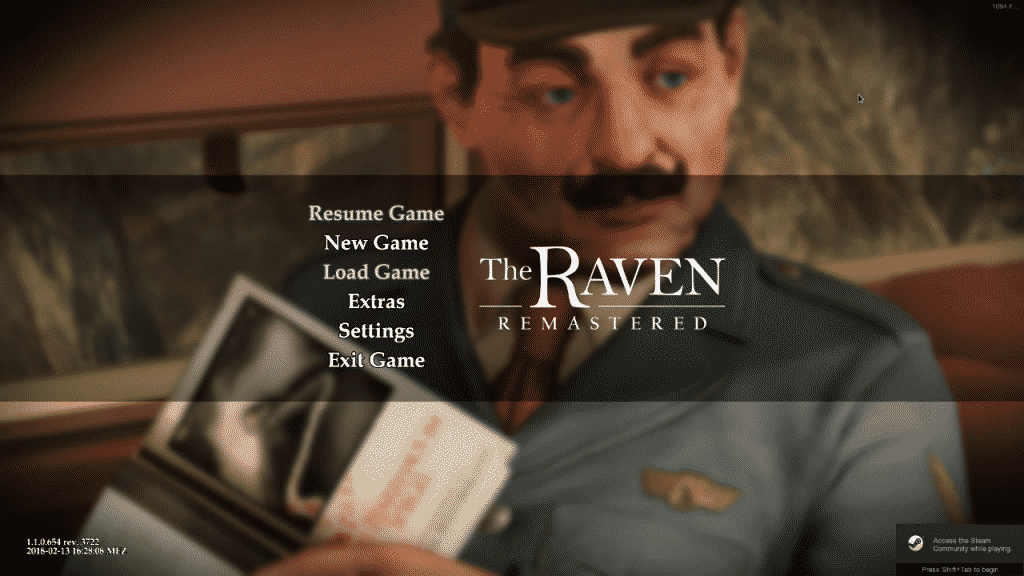 So picture it, London, 1964. An ancient ruby is stolen from the British Museum. At the crime scene: a raven feather. Is somebody trying to follow in the footsteps of The Raven? Hence the legendary master thief who disappeared years before?

Constable Anton Jakob Zellner finds himself in the middle of a murder mystery. Since he knows about these stories from reading his favourite crime novels. Yet nothing is what it seems. Everyone has something to hide. And the Raven is always one step ahead…

The Raven Remastered is also available with a 25% discount ($14.99 USD) on Steam until March 20th. Since the newly remastered editions releases on Linux, Mac and Windows. 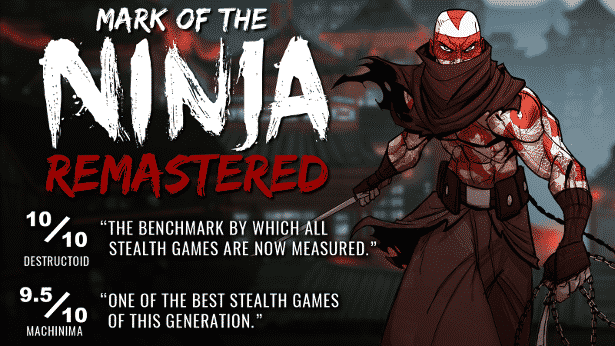