Raven’s Cry pirate action RPG will be updated and re-released as Vendetta: Curse of Raven’s Cry 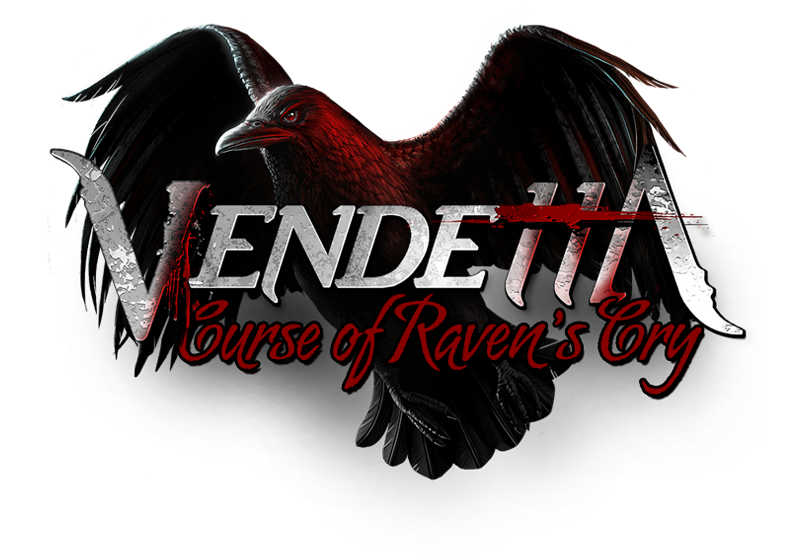 #RavensCry, the RPG that came out early this year #launching on Steam in January with catastrophic user reviews. Anyone would presume the #developer would hang its head in shame and go bankrupt or start making mobile games. However #RealityPumpStudios decided to push ahead with a re-release, an updated version with the new title Vendetta: Curse of Raven’s Cry.

After the game’s disastrous release (a 27 score on Metacritic) earlier this year, I lost track of Raven’s Cry and made my peace with the fact that whatever potential the pirate-themed action-RPG might have had had already been squandered. I just might have been wrong, however.

The folks at Reality Pump Studios and TopWare Interactive have published a press release to announce that the game will be updated and re-released as Vendetta: Curse of Raven’s Cry, and even launched a new website to celebrate the occasion.

“After an almost seven year-long cursed development, we are finally ready to unleash Vendetta: Curse of Raven’s Cry as it was meant to be seen and played. Development for Vendetta began way back in 2008, and has seen every game pitfall imaginable. Even Christopher himself, actor Mark Strohman had an infection that traveled into his brain, almost landing in Davy Jones’ Locker himself during MoCap shootings. It’s been a long and wired journey, but after all the time and all the setbacks, we are proud to say that the game is close to be finished and we launch the new website today!”

More than an update, though, the developers seem to consider this the actual finished product. The release date is not yet know, but the developers have confirmed that Raven’s Cry owners will receive the new game free on the Steam forums:

“..it will take longer than expected. We do not want to promise any date by now. And I do not think there will be any patch. It should be a complete new app. Of course everyone who purchased Raven’s Cry before will receive such this new app as a free upgrade.” 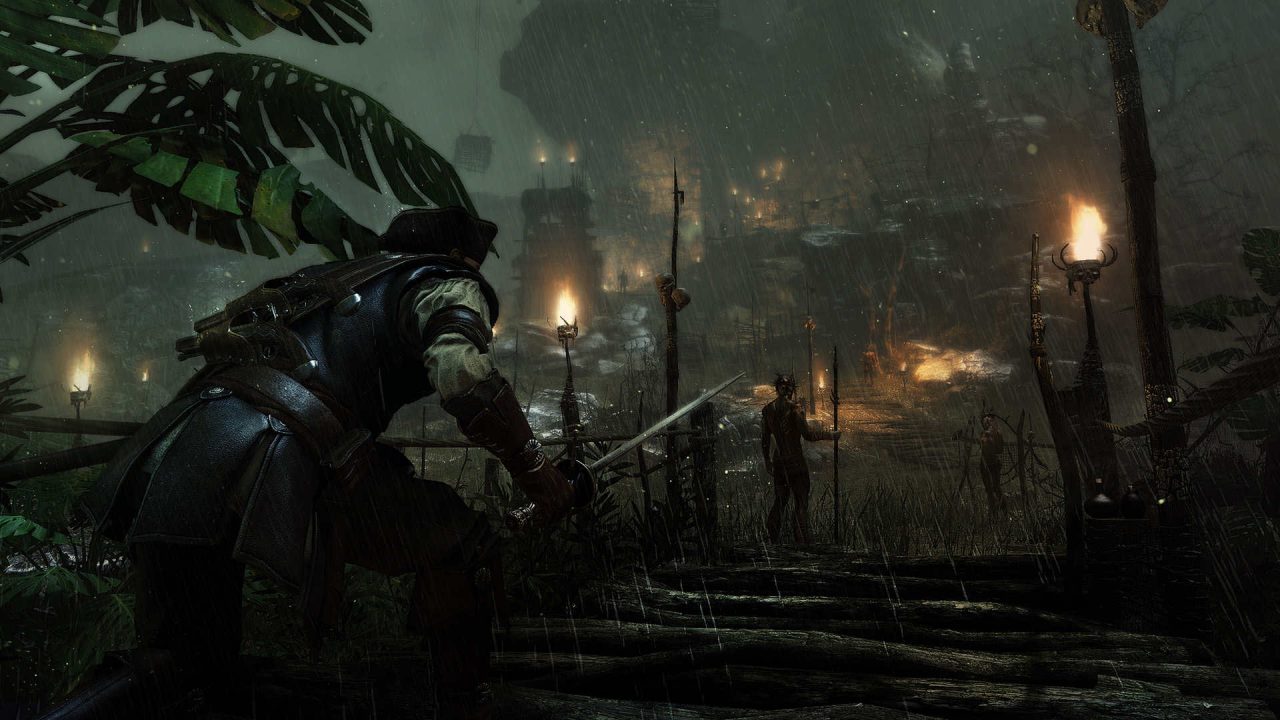 The official website also includes a more in-depth look at the new additions and improvements across the board. The new features include completely re-recorded voice overs, an all-new alchemy system, “numerous” new quests, improved sailing including an option for free sailing, an improved fighting system, new cutscenes, and more:

Vendetta: Curse of Raven’s Cry will be available for Linux, Steam OS, Mac and Windows PC. 50+ hours of gameplay, over 360 characters, more than 500 quests, 120 minutes of cinematics, authentic weapons, locations and ships, a free-flowing melee combat system and intense naval battle action await you in this sprawling role playing adventure. Every choice or deal has a price, and yours will dictate your journey, and your fate.