RC Simulation 2.0 gets a full release on Steam 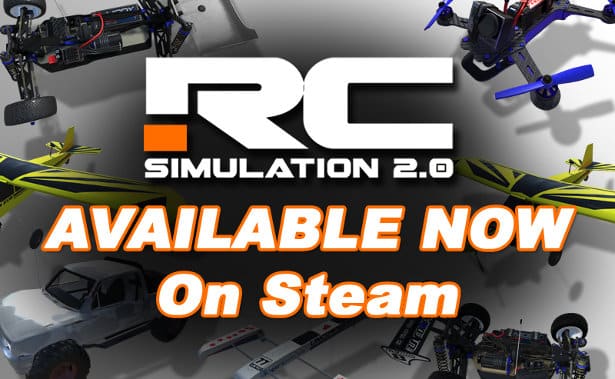 RC Simulation 2.0 is a fun radio controlled vehicle simulation with a full release on Linux, Mac and Windows. This also includes a discount on Steam.


The games development will users the experience of the latest High Tech Radio Controlled Cars, Rock Crawlers, Boats, Planes and Quad copters. Doing so on any of the 250+ Workshop Tracks. You can also paint any vehicle in-game to create tons of scenarios and Paint schemes.

Fly some quad copters, Pilot an RC Jet Liner. Or just go on a RC Rubicon with your Rock Crawler. So yes, the possibilities are endless. RC Simulation 2.0 is made by a solo developer and even after the launch it’s still in development.

Since I have personally never played RC Simulation 2.0 but it’s on the list. Some of the races have my attention. While graphically the environments may lack some polish. But if you’re a hardcore RC enthusiast, I can see the appeal. Such as the different scale vehicles. As well as the selection of tracks.

So RC Simulation 2.0 full release is available on Steam with a 20% discount until July 23rd, priced at $11.99 USD. Which of course support on Linux, Mac and Windows. The Humble Store also lists the game, but without a discount.