Re-Logic are looking to bring Terraria to Linux and Mac 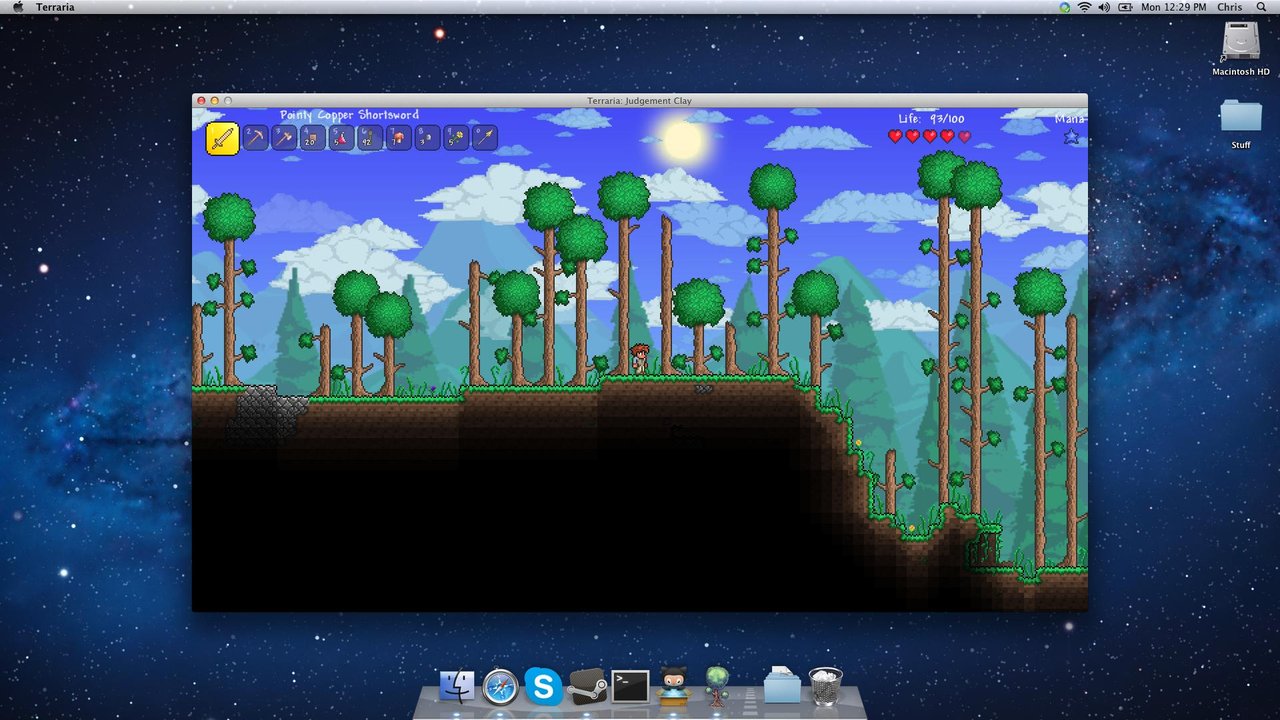 Terraria, a #sandbox adventure game created by developer Re-Logic, is currently in #development for Linux and Mac, according to a post on the game’s official site.

A launch date for the new PC versions has not yet been announced, and the developer warns it’s still in question if the ports are “feasible.”

“In full transparency, both of these versions are very much in development, so we cannot make any promises as to a launch date — or even if they will ultimately be feasible — but we wanted to make sure that our long-suffering Mac/Linux fans know that we are working diligently to bring Terraria to their platform,” the post reads.

Upon completion, both versions of the game should be compatible with existing worlds and characters in the Windows version. It is also the developer’s intent to gift the Linux and Mac versions to those who already own the Windows PC version on Steam.

Terraria was released for Windows PC in 2011. Since then, it’s been released or planned for launch on Android, iOS, PlayStation 3, PlayStation 4, PS Vita, Xbox 360 and Xbox One. There are no plans to release the game for Wii U.

Terraria announced the official launch for Linux and Mac