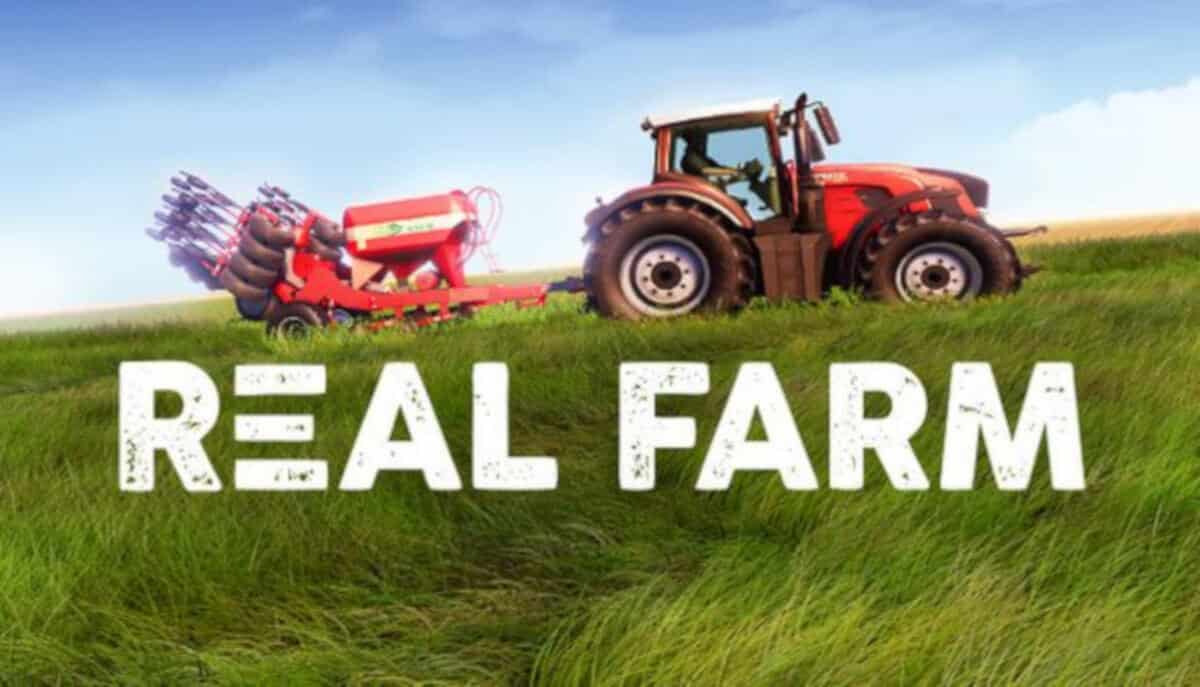 Real Farm – Gold Edition release is coming soon to Linux, Mac and Windows PC. Thanks to developer SOEDESCO. Due to release a new edition coming to Steam soon. And for those who own the game on Humble Store as well.


The Real Farm – Gold Edition is coming soon. This edition certainly enriches the game with improvements that will enhance the gaming experience. So that virtual farmers can take on an updated release. Which comes with all previously released DLC’s. There are also various quality of life improvements and optimized gameplay. Not to mention polished mechanics. SOEDESCO announced that owners of the base game on any platform will automatically get the Gold Edition. Owners can already try the Beta version.

With the Beta of Real Farm – Gold Edition. Now players that already own the game on Steam can re-discover the countryside. While building a striving farm. The Beta version has both the Potato pack and Grünes Tal map DLC’s built into the base game. It also comes with several polished game mechanics and improved visuals. During the Beta, SOEDESCO will gather feedback from the community to find overall improvement points. The final version of Real Farm – Gold Edition will include a completely new AI system. Doing so for both vehicles and pedestrians. With improved graphics and frame rates. Plus a UI/UX overhaul for the game map, shops and tutorial.