Now that Tower of Elements 2 has exceeded its #funding goal of $10,000 for release on PC, Mac, and Linux platforms, we can start preparing for a different kind of war. Claiming victory in its battles will rely more on a player’s organizational and leading skills than how many experience points they’ve poured into an attack attribute. #TowerofElements2 will be a hybrid of real-time strategy and #puzzle elements, asking you to juggle the direction of your capital while pummeling opponents with match-3 elemental spells.

Players will organize the elemental tiles within 50 towers across 10 regions in the game, casting spells down lanes toward opponents depending on wherever a match is made. Towers won’t all be designed the same way, however – while one may equip you with two long rows of tiles, the next might have a smaller, diamond-shaped space for the elemental ammo. Some towers will contain special tiles that are locked or frozen into place too, so players will need to get creative.

Decisions made in the capital will determine the qualities a player’s followers display. Depending on its leadership, the capital will reflect one of four culture traits; Martial, Druidic, Republic and Elemental. Tower of Elements 2‘s pitch page also explains that capital will allow players to “construct and upgrade buildings, grow your population, research spells, construct implements of war, recruit elite troops and much more.”

At the time of this writing, Tower of Elements 2 has gathered $4,278 more than developer Frogdice’s funding goal, but stretch goals are “coming soon” should you be interested in helping fund its development. The funding campaign will conclude on January 5. Tower of Elements 2 is planning on a February release for backers, with a public release following “a month or two later.” Frogdice’s previous project, Dungeon of Elements, was successfully funded in June and was released on schedule. 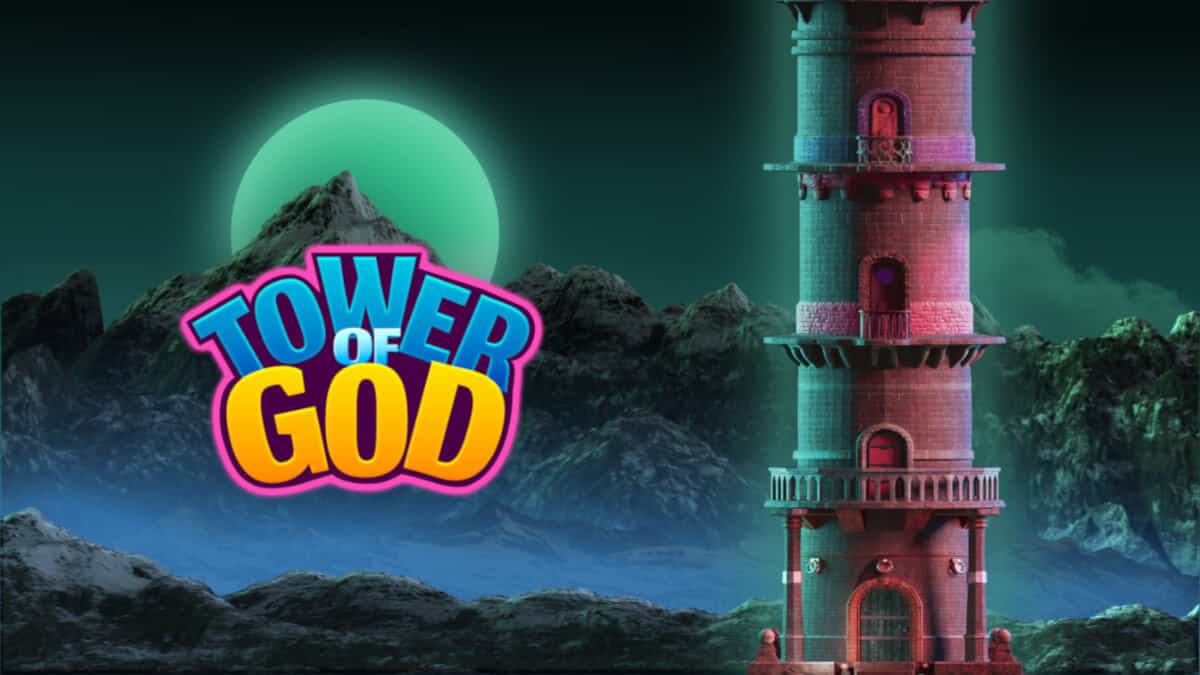 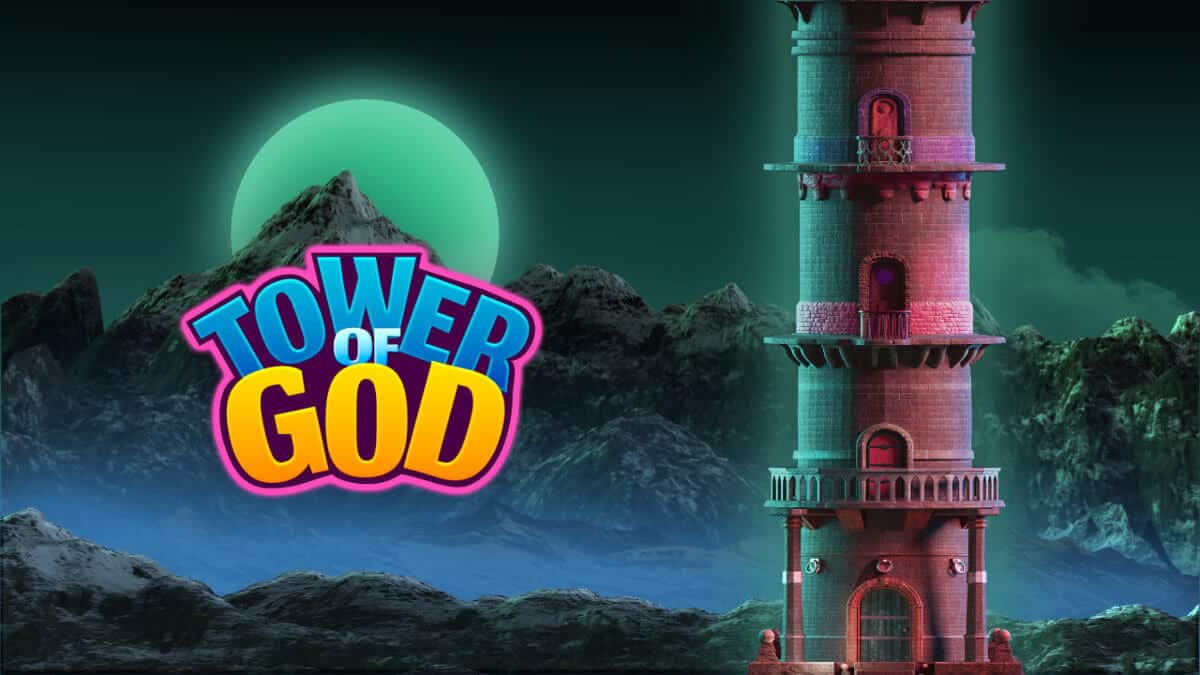