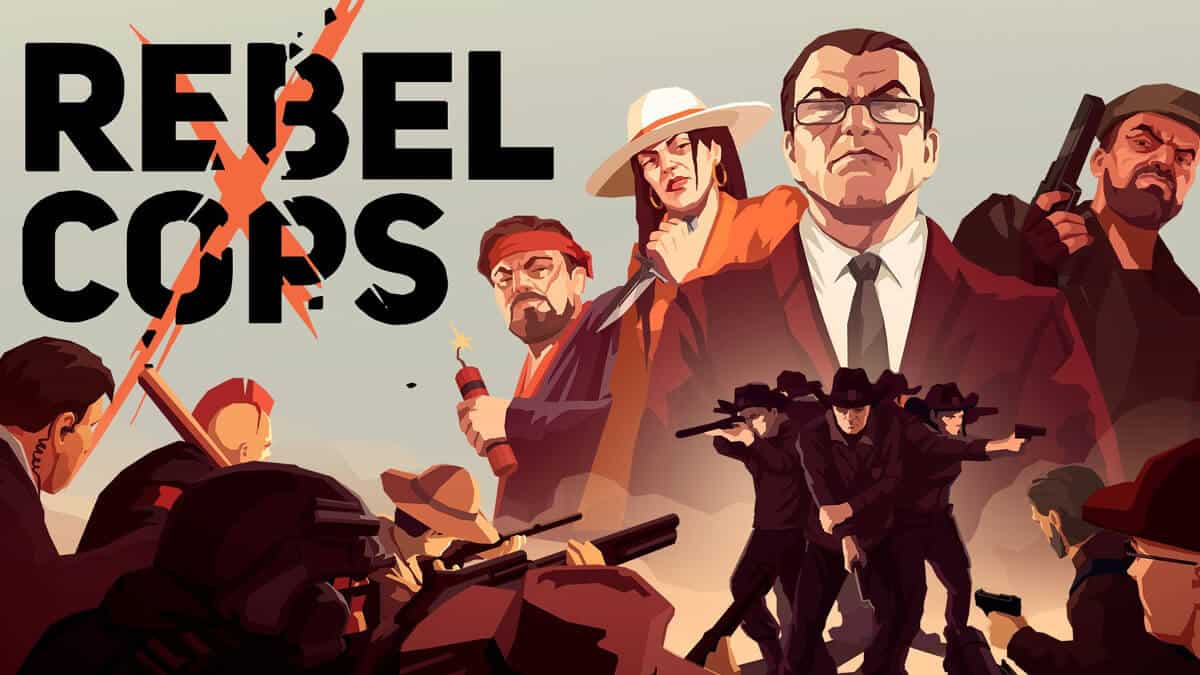 
Rebel Cops is a turn-based tactics stealth game. Likewise, gameplay takes place in the This Is the Police universe. Actually, in Rebel Cops, you control a squad of ex-police officers. Likewise, you call come together to take down the town’s new criminal overlord. This spin-off also focuses on turn-based stealth gameplay. With rather unforgiving combat and vast levels to explore.

Rebel Cops turn-based tactics stealth game launches. Priced at $9.99 USD / €9.99 plus a 10% discount. And doing so with day-one support for Linux. As well as Mac and Windows PC. Offering up 15 hours of challenging gameplay. Available now on Humble Store, GOG and Steam.

This Is the Police 2 confirmed native release