RECONNECT RTS base building port in the plans 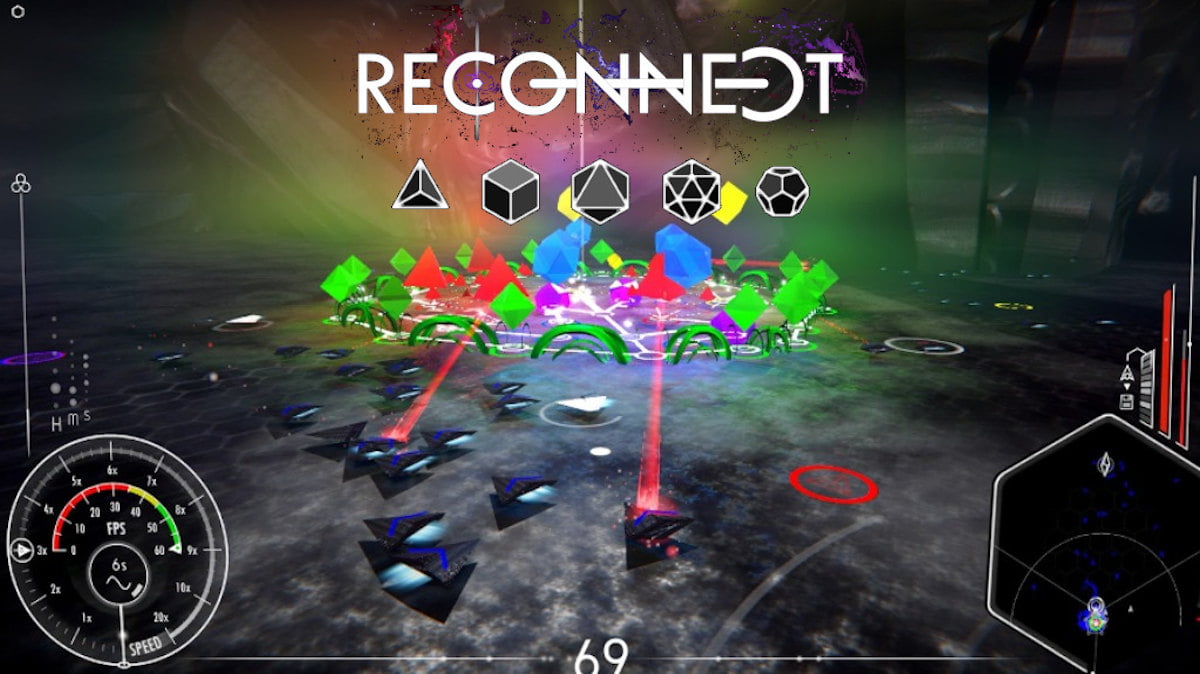 RECONNECT RTS base building port in Linux gaming is the plans with Windows PC. Thanks to recent details from independent developer RobotHeart Lab. Due to make its way on to Steam Early Access very soon.

The RTS base building game RECONNECT – The Heart of Darkness will be coming to Windows PC on June 10th. So we reached out to developer RobotHeart Lab via email, who had this to say:

For now RECONNECT is only playable on Windows. But we plan a Linux version for the full release at the end of this year.

The game is being developed using Unity 3D. RECONNECT has been developed by one man only. This is RobotHeart Lab Co-founder and Lead Designer/Programmer Maximilian Knape based in Leipzig, Germany. Who is also involved in AI research at the university as well. While the Early Access period is due to continue from 6 months to a year. Giving players a chance to see how the game evolves into full support in Linux gaming.

RECONNECT – The Heart of Darkness is a minimalistic real-time strategy game. One that also offers real self-learning AI. Defend your grid free light network against attack waves of merciless drones. But due note, they get smarter with every generation. And as you would expect, a single-player game.

In RECONNECT – The Heart of Darkness you influence the AI’s evolution by how you play. Your actions – defensive and offensive – are your direct communication with the swarm. Your playing behavior and tactics influence if the AI develops. So either an aggressive or a more hesitant behavior.

Your goal is to reach the AI’s base before it destroys yours. RECONNECT – The Heart of Darkness to the Light to stop the AI and get control over your own AI drones. As well as faster base building in the next round.

RECONNECT – The Heart of Darkness is due to release the RTS base building via Steam Early Access. Making a debut on Windows PC, but expects that a build in Linux gaming will be available “at the end of this year.”