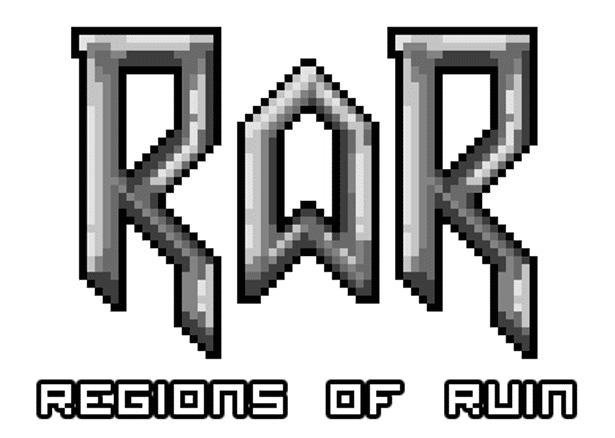 Regions of Ruin is a 2D pixel side-scrolling RPG with town-building. While the game releases now for Linux, Ubuntu, mac and Windows. Players will have to explore, fight and build into an open world. Since the games designed to progressively challenge you and your settlement. Threatening the extinction of the dwarven race. Currently available on both Steam and Humble Store with a 15% discount until October 12th, 2017.

Regions of Ruin is currently in Early Access. So this means players will have a chance to submit feedback. Shaping the game for the full release, which developer Vox Games are aiming for 2018. Yet early into the new year, either January or February.

So in order to progress you must explore ruins. While taking on on challenging enemies, rescue dwarves, and recruit them. All to help you rebuild a thriving settlement. Sort of like Terraria but geared towards a progessive god-like gaming experience. Also, along the way you will gear up, build your hero’s skills. While taking on powerful bosses and growing in strength. All to carry on the legacy of your forefathers.

Regions of Ruin Features include:

Regions of Ruin releases for Linux, Ubuntu, Mac and Windows on Steam and Humble Store. Which also includes a 15% discount until October 12th, 2017.