Willy Chyr’s RELATIVITY is an exploration #puzzle game coming to Linux, Mac and Windows PC, that imagines a universe with a different set of physical laws. A game set in an Escher-esque world filled with secrets and mysteries, you utilize a unique #gravity #manipulation mechanic to turn walls into floors. Learn to see the world through whole new perspectives as you navigate mind boggling architecture and solve seemingly impossible puzzles.

Set in the first-person world developed in Unity, where you are free of constraints, exploring the unique geometry in order to solve the various puzzles set out in the environment. Requiring the player to have a different view, pay attention and even tilt your head to get a better idea of what is going on. To the point that this gameplay, even from the Alpha trailer is looking to be similar to Portal but with a very original twist.
Even though these virtual spaces could be mind boggling, unsettling, maybe even playful or exciting places.

Here is some further insight into the level design:

Willy Chyr’s RELATIVITY is being designed and developed by Willy Chyr, and is intended to be released for Linux, Mac, Windows pC, and PlayStation 4 in 2016.

If you want to see even more, Chyr occasionally livestreams development on Twitch, archiving the videos on YouTube and you can follow Willy Chyr on Twitter. 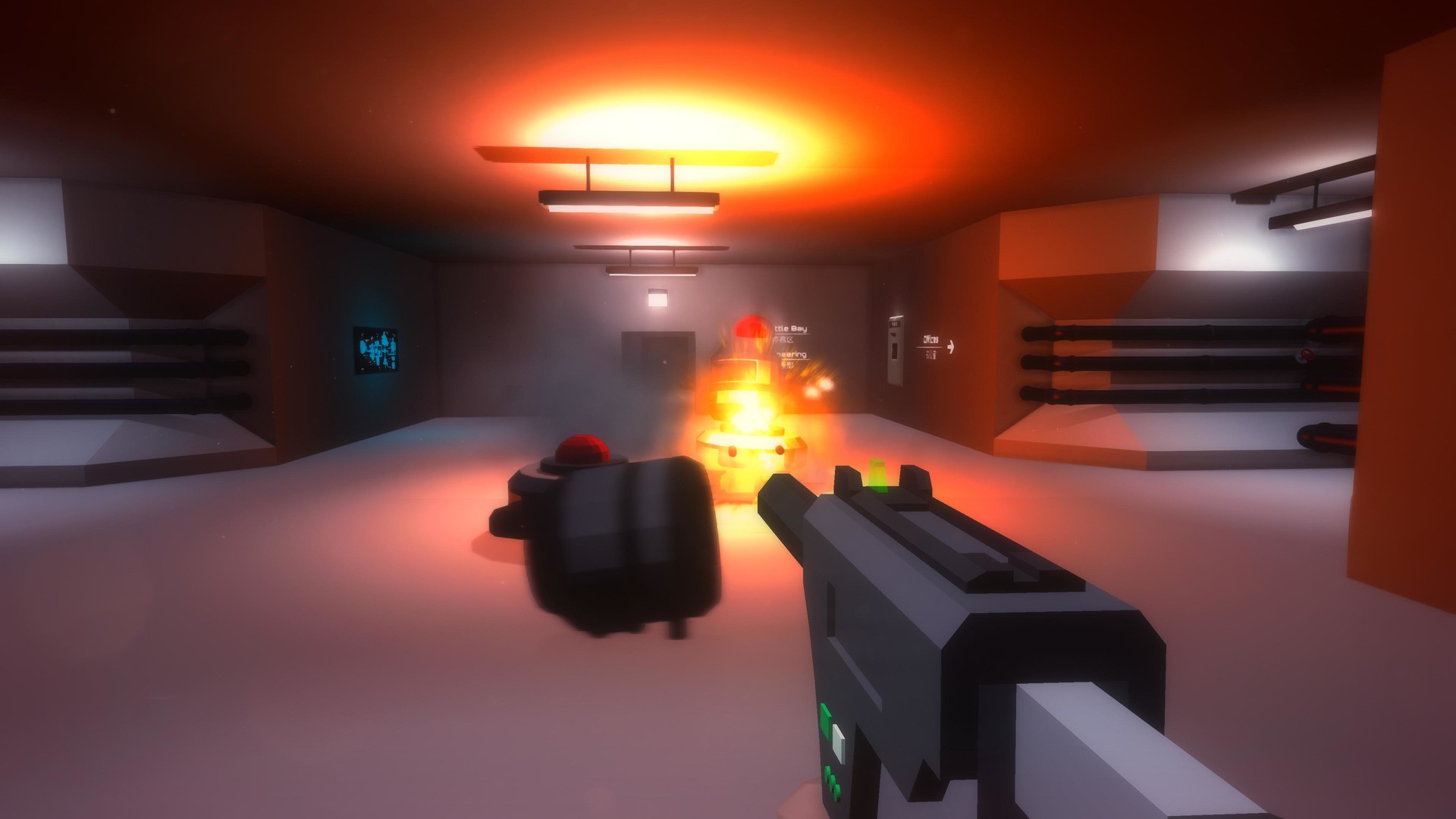 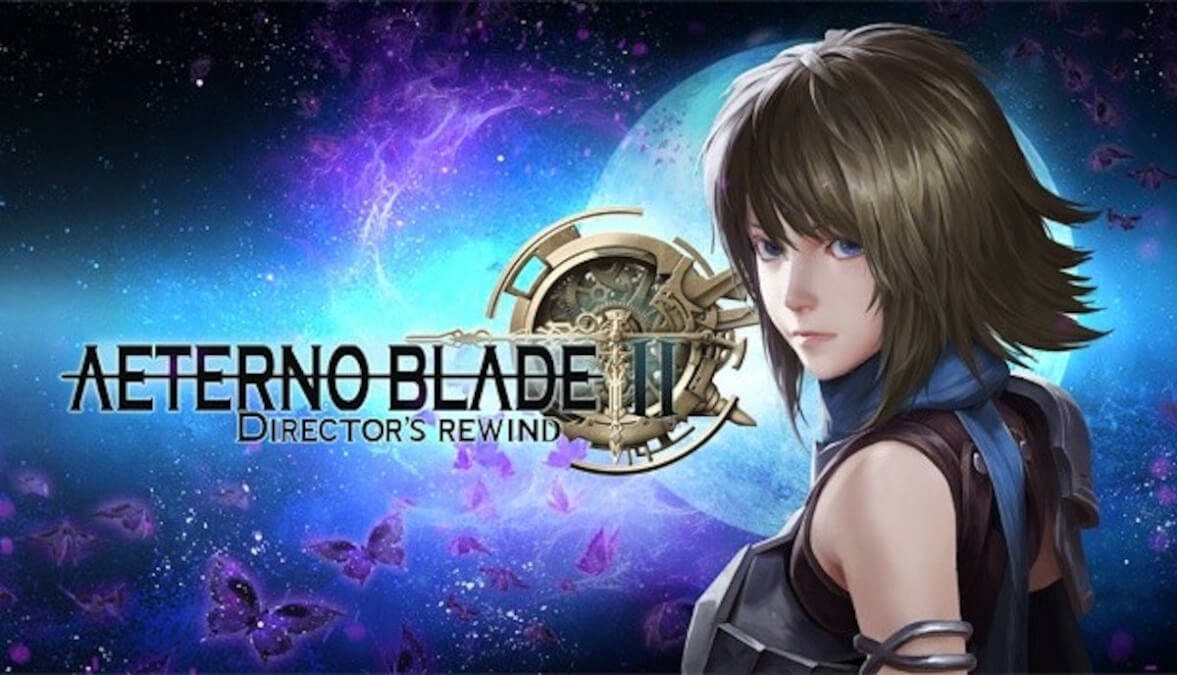