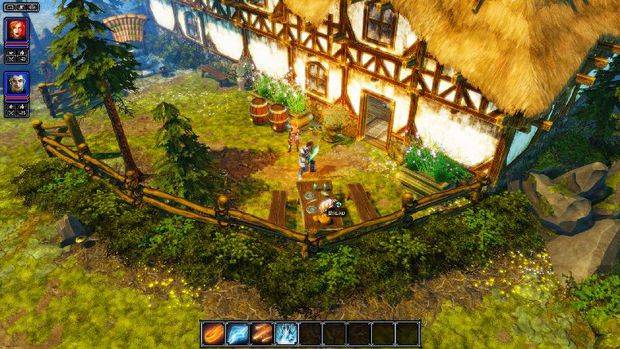 The campaign goal was initially set at $400,000, which would allow Larian Studios to both expand upon everything that they had already planned for the game, and increase awareness of the series. When the final numbers were tallied up, Divinity: Original Sin grossed as total of $944,282 from Kickstarter, which not only fully funded the game, but allowed Larian Sutdios to reach and incorporate all of their stretch goals as well.

Divinity: Orignial Sin will bring an entirely new story to the Divinity universe, and will feature a whole host of new game play styles and new abilities. Larian Studios placed a focus on ensuring that this game would be more than just a rehash of Divine Divinity. They are gamers and fans as well, and as a result they know what we want to play.