Release date for Torment: Tides of Numenera gets pushed back 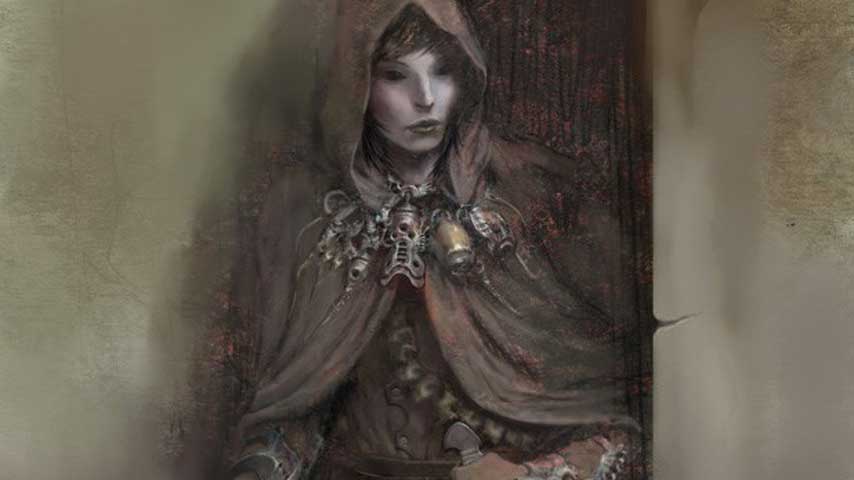 Having expected Torment: Tides of Numenera in the first half of 2015, but a few months ago #InXile hinted that due to Wasteland 2′s extended development to August the Planescape: Torment spiritual successor may be pushed back.

That has indeed happened, and we’re now looking at a fourth quarter 2015 release date for Torment: Tides of Numenera.

It’s frustrating to have to wait a bit longer, but InXile’s explanation of why the project has expanded beyond the developer’s original expectations is pretty hard to argue with:

“Wasteland 2’s success in Early Access allowed us to spend more time improving it, which also meant we had more time in preproduction on Torment. We’ve had more time to prototype, improve tools, iterate on our processes, etc. before entering full production. This has been a great thing for everything… except for our release date,” the developer wrote.

“Now that we have a more certain roll-off plan for the production team from Wasteland to Torment, we’re better able to predict the shape of our schedule. And, as you may have guessed, the first half of 2015 isn’t realistic anymore and we’re looking at the fourth quarter of 2015.”

As for how InXile is planning to pay for this, the developer managed to save a stack of cash by keeping its preproduction team small. It expects the knock-on effects of this tiny core team to include a more precise vision and pipeline for the months ahead.

“One year following TTON’s Kickstarter, more than 80% of the development budget remained, so we have a lot of firepower for our production, beta, and finalization phases,” InXile said.

Torment Tides of Numenera will have a day one release