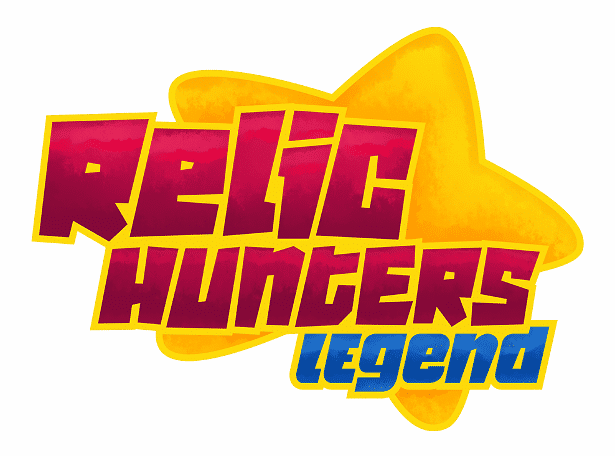 Brazilian indie game development studio Rogue Snail officially launches their Kickstarter. Hence the campaign for their latest project, Relic Hunters Legend for Linux, Ubuntu, Mac and Windows launches in 2017. The previous game in the series, Relic Hunters Zero, is a 100% free-to-play, open-sourced game. Currently available on Steam, boasting a community of over 1.2 million players. Since Relic Hunters Legend has been teased over the last few weeks with snippets of gameplay. As well as a web comic series.
So now with the campaign releases an extended, fully animated trailer. All while kicking off the games launch for the Kickstarter campaign.

Relic Hunters Legend is a top-down, twin-stick shooter with cooperative online multiplayer. Yet showcasing an innovative mix of 2D and 3D art, with the games familiar characters. Including those from the game’s predecessor, Relic Hunters Zero. With even more evil space ducks and turtles to shoot. As well as relics to loot, an in-depth storyline, and the ability to play with friends. Relic Hunters Legend promises an experience of hectic fun and many memorable moments. Since the release will arrive next year on Steam for Linux, Ubuntu, Mac and Windows. While the console releases are to follow PC.

The game will go Free-to-Play in 2019 when it leaves Early Access. Backing it now allows players to play as early as possible, participate in development. Earning a bunch of cool stuff and help the developers stay independent.

The Kickstarter campaign launched on October 5th, 2017. Which is running for a full month until it concludes on November 5, 2017. 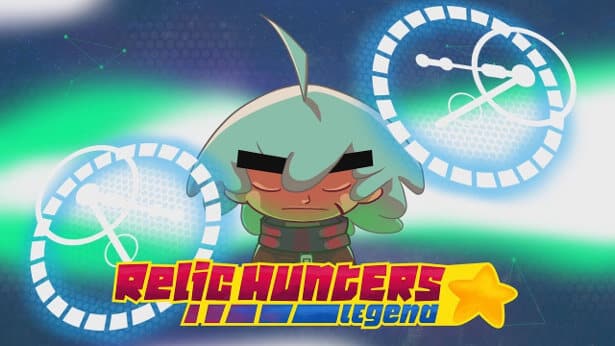