RE:OZMA crowdfunding along with a Free Demo for Windows PC, as well as Linux and Mac. Thanks to developer SHIFTRICK. The crowdfunding campaign is now live on Itch.io. Plus the games coming to Steam as well.

Yes, the crowdfunding campaign to fund the development of RE:OZMA is already live. Along with free demo access for the Windows PC build. Due note the game is developed in Unity 3D. So playing the demo will require Proton.

Also, if you missed our original post about RE:OZMA. The game is a 2D PC hybrid sandbox. This also allows players to become ‘Alien creatures’ in a vast space. So you can own and evolve your own planets. While the gameplay itself attempts to fuse various genres. Such as ‘Shooting’ and ‘Space simulation’, and ‘Rogue-like’. All of this content is being setup on the online server. So that all users can play the multiplayer together.

As for the RE:OZMA crowdfunding campaign. This is live now until December 16th via Itch.io. Which also opens up the updated plans and member introduction. Including the plans for the development. Coming one year after the launch of the early access phase. With a full release scheduled in Q1 2020.

Meanwhile, RE:OZMA unveiled a video of a “house building“. A new example for the crowdfunding release and DEMO.

RE:OZMA will unveil plans to support multiplayer and online network gameplay. As well as adding new sandbox areas to play. Including both shooting and simulation genres. Along with new content and further genres going forward.

There will also be a closed demo for global users. While introducing a new rune, skills, and dying. As well as housing combinations and devices through the game guide. RE:OZMA will issue a reward called the Costume. This will be available through the Steam Achievement Event and Best Housing Contest.
In addition to all of this content. Accepting more players and the addition of further demo’s will continue. Also included during this funding period.

The RE:OZMA DEMO is FREE and available for Steam. Simply apply. Plus you can also become a backer on Itch.io. Which is due to release on Linux, Mac and Windows PC in Q1 2020. 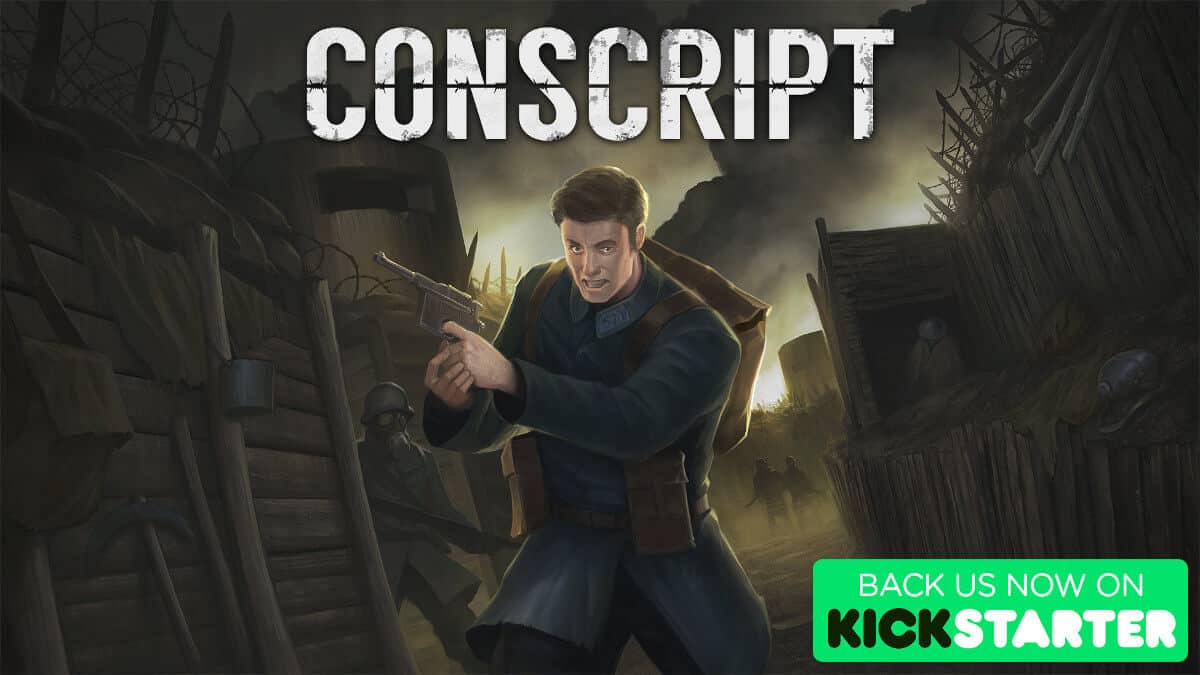