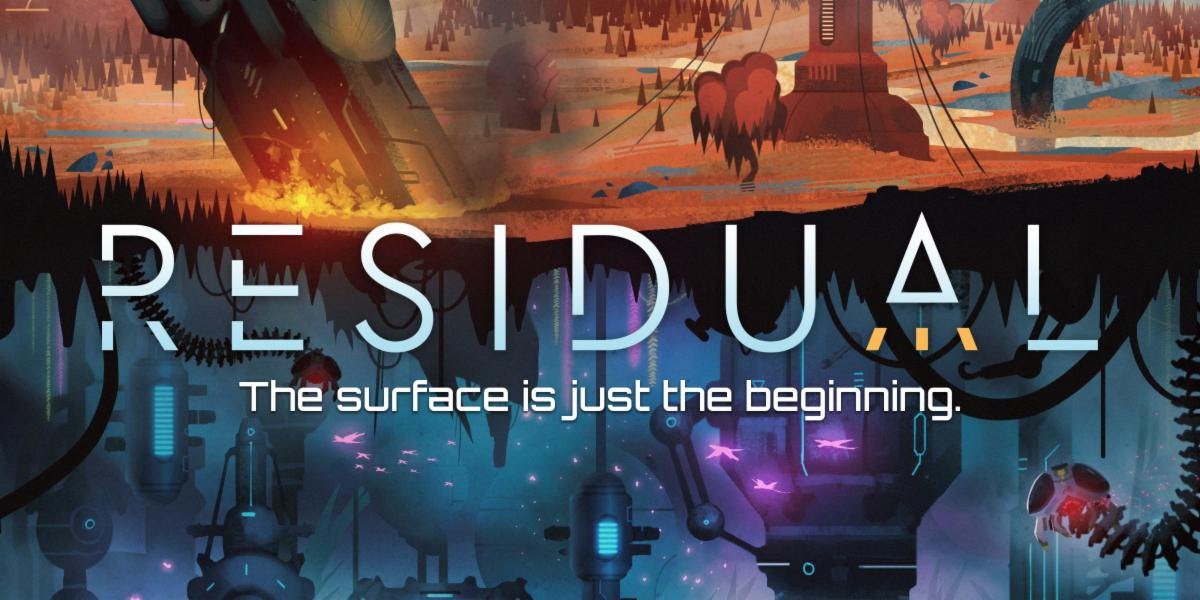 Residual survival platformer game gets a day one release on both Linux and Windows PC. Thanks to the ongoing creative efforts of developer Orangepixel. Available with a discount on both Steam and GOG.

Residual is a new breed of survival platformer from OrangePixel. While Sirens blare. A lone spaceship’s hull quakes. A weary traveler crashlands on a new world. As they emerge from the warped chassis into blazing heat or arctic tundra. There could be a drenched swampland or another type of hostile planet. All procedurally generated and unfamiliar stars. While one thought emerges: Survive. All alone against the void, the explorer ventures forth. Due to finding food, minerals, and a way to fix their ship to return home.

At the start of every game, the proprietary Nature Engine sculpts a brand new world. While governing everything from climate and resources to plant life. All the way to certain nature based rules of Residual. Carve out an life on thousands of possible planets. Since each presents a different yet weird challenge. Find shelter from the blazing sun. Develop your power to stay warm during long, cold nights. You can also find creatures and flora that can help or harm.

Space holds the chance of freedom. But beneath the surface lies long forgotten secrets. Residual will have you discover an ancient civilization eager to make themselves known again. Through creative puzzle solving and creative dungeon diving. All lay bare the mysteries of the universe. But will this discovery aid a planetary escape? Maybe leave the lost pilot forever trapped in the void?

“I kept telling them not to go down that chasm. But do they ever listen to me? No!” chimed Pedey-B, the explorer’s constant robot companion and Personal Disaster Bot. “Whatever secrets are down there is not our concern. … Hey, are you even listening?”

“What lies at the heart of Residual is that yearning to explore, discover, and survive,” offers Pascal Bestebroer, the solo developer behind OrangePixel. “Every new planet means different, exciting stories for each player. Share your adventure with others who seek it!”

Residual survival platformer releases on both Steam and GOG. While offering builds for Linux and Windows PC. Along with support for 11 languages.