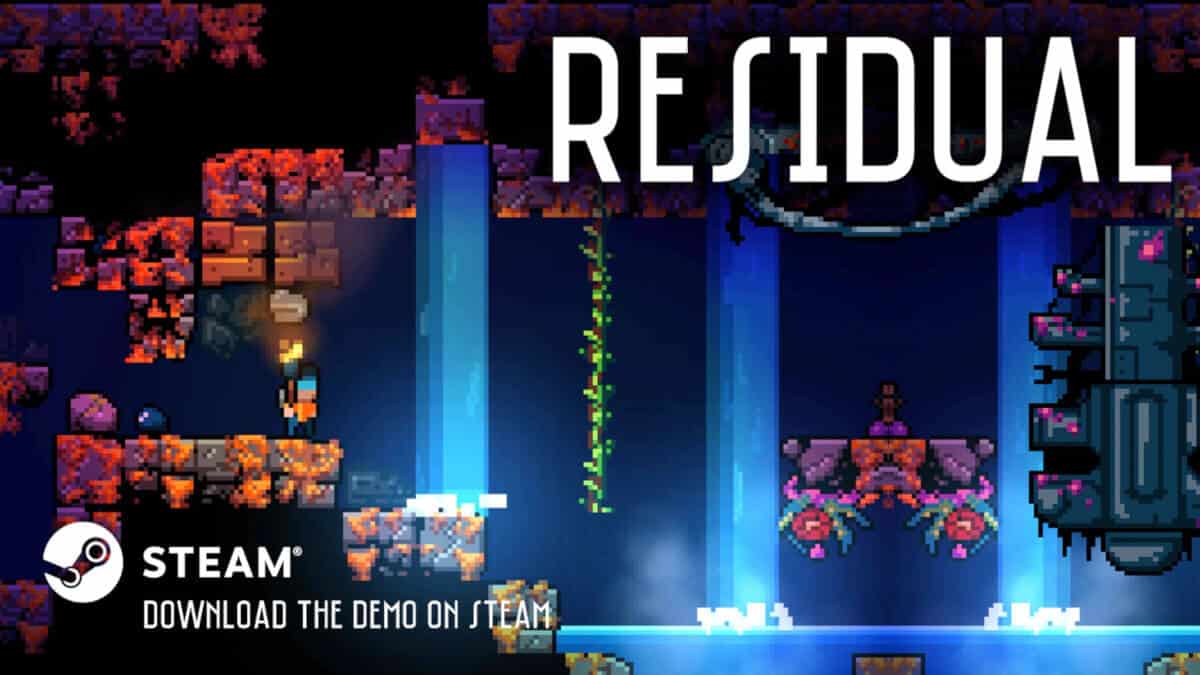 Residual is a survival platformer offering a combination of crafting and exploration. So there are no weapons, it’s just you, the planet, and an adventure for survival. Which is also different every time you hit the “New Game” option.

Residual is the creation of Orangepixel with a reputation for some great games. Such as the popular Gunslugs series. Not to mention Heroes of Loot series, Space Grunts series, Stardash and the Meganoid series. And of course there is a lot of Linux support in the mix. Which you can also expect for the Residual release.

Gameplay takes place after crash landing on an unknown planet. Yet here we are, and your task now is to survive. While trying to figure out how to fix your ship and escape. There are signs of an ancient advanced race . The residual technology they left behind is your only sign of hope.

Residual throws you onto a procedurally generated planet. There are no humanoid lifeforms. Therefore its up to you to figure out how to survive. This means exploring the planet both above and below ground. Scavenge, mine, craft, fish, pluck, chop, climb, jump, push, pull, and solve puzzles along the way.

You can certainly dive into gameplay now. There is a Linux, Mac and Windows PC Demo on Steam. Plus you can also Wishlist the game on Steam as well.

Residual ancient civilization and their advanced technology. What cause the civilization to fail? Their technology is sure to come in handy when fixing your ship once you figure out how to use it.

Since Residual survival platformer passes the funding goal on Kickstarter. The crowdfunding campaign also means support for Linux, Mac and Windows PC. But if you want in, pledge your support before August 20 2020 10:00 AM EDT. Due note, the full release is coming February 2021 on both Steam and Itch.io. 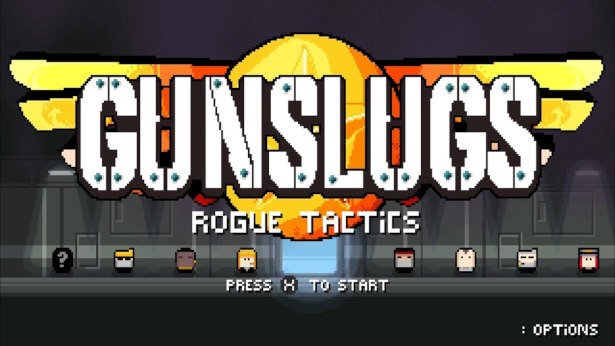 Hive Jump an action platformer now on Kickstarter for Linux, Mac, Windows PC, and Wii U