Gryphon Knight Epic is a #2D Medieval shoot’em up for Linux, Mac and Windows PC, that mixes elements from #classic #shmup’s, exploration and duel-like boss battles. Telling the story of Sir Oliver and Aquila, an accomplished knight with his loyal gryphon that are forced back to adventure once again.

A heroic knight, his amazing flying steed and non-stop aerial battles are all coming your way this week from Cyber Rhino Studios. Players will take on the role of brave knight Sir Oliver, taking to the skies on the back of a magical battle gryphon, a mythical combination of eagle and lion. You will be challenged to battle a seemingly endless onslaught of foes and bosses – but you will not be alone, as you will have multiple weapon types, magical potions and squires to back you up.

To celebrate the upcoming release date, a new trailer for Gryphon Knight Epic is available below. Make sure to get a look at the awesome shmup action.

Gryphon Knight Epic is set for release on August 20th on Linux, Mac and Windows PC via Steam. 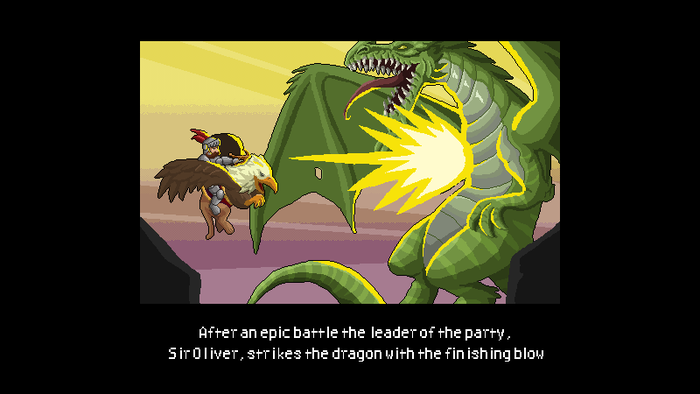 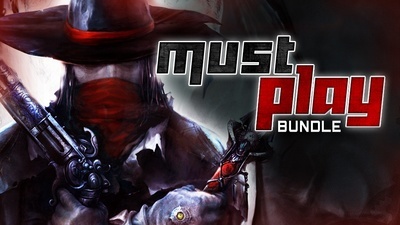 The Must Play Bundle with launches with 10 must-have Steam games for Linux, Mac and Windows

Hollow Knight the insect super-hero is now on Kickstarter for Linux, Mac and Window PC