Return to Monkey Island to get native 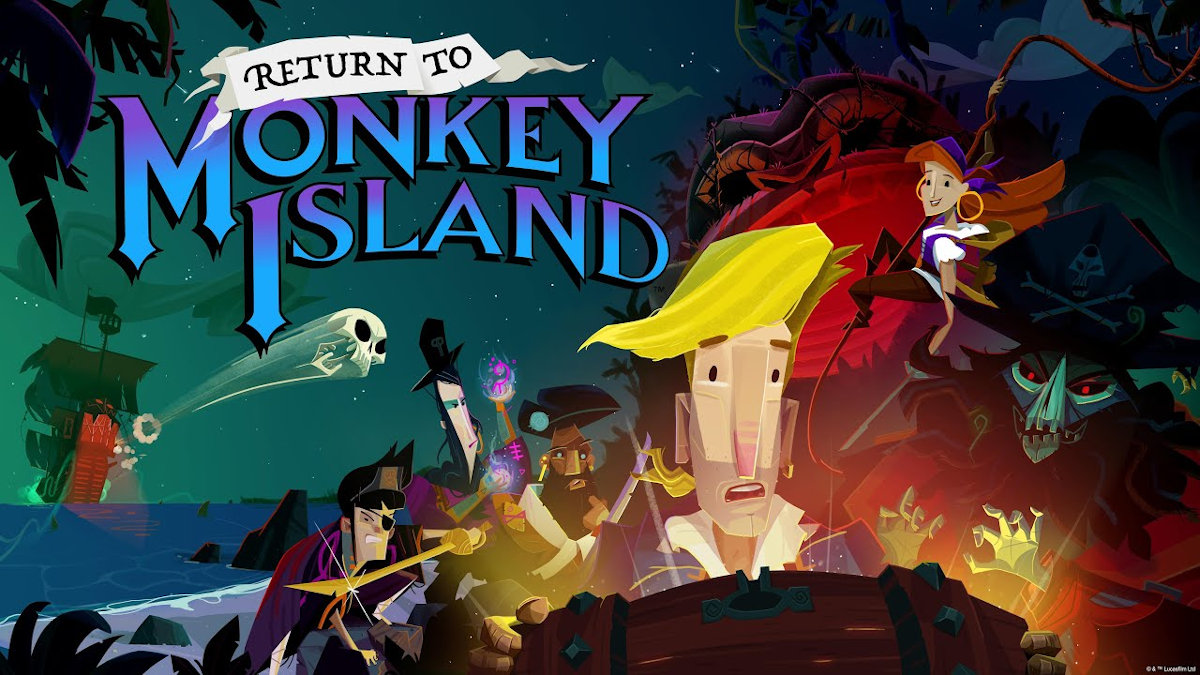 Return to Monkey Island comedy point and click game is due to get native Linux support after Mac and Windows PC. Due to recent details from Ron Gilbert on behalf of developer Terrible Toybox. Releasing today on Steam.

Terrible Toybox and Lucasfilm Games offer a new episode of Guybrush Threepwood’s amazing adventures. The return of this epic saga is full of mystery, romance, and lactose intolerance. Return to Monkey Island is due to hoist the Jolly Roger high on September 19th on Mac, Windows PC, and Nintendo Switch.

Works on Proton and a pure Linux version is coming soon after. Pre-order it for the horse armor and you’ll magically get it when it’s ready.

While this will not mean a day-one Linux release. It does clearly indicate that a native Linux version is on the way, “coming soon after”. Finally, after the many requests in the Steam Forum.

Return to Monkey Island is a unique point and click comedy adventure. A tricky reveal of Monkey Island’s incredible secrets leads Guybrush Threepwood, fearless hero, on a new adventure. Who is also a leather jacket salesman and mighty pirate. Now due to take on a vivid new adventure across the Caribbean. All ready to unravel this elusive mystery once and for all. The game would not be complete without its old companions (and enemies) in misfortune. But while Guybrush and the infamous LeChuck will certainly find themselves battling on the high seas. Now, a new pirate crew could well come and spoil the party.

Find the funny new misadventures of Guybrush in Return to Monkey Island. Written by original series creators Ron Gilbert and Dave Grossman. The amazing universe of this legendary series is reborn under the brush of Rex Crowle. Who is also known for Knights & Bikes as well as Tearaway. While some of the original voice actors and actresses are back. Which will also offer new easy to use controls, accessibility options, and even a few jokes.

Be sure to Wishlist Return to Monkey Island comedy point and click on Steam. Coming first to Mac and Windows PC, then Linux.

Thimbleweed Park is coming in 2017 – latest dev news and screens