Reus hits 700K in sales while Renowned Exporers is in development 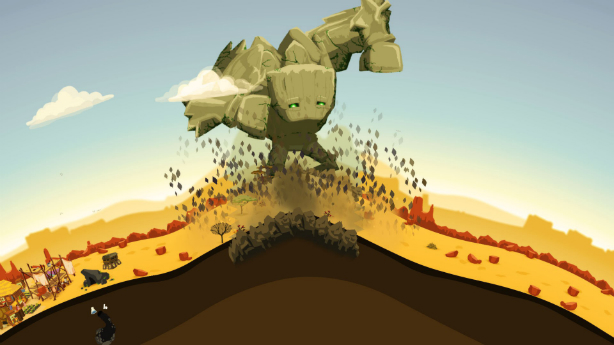 #AbbeyGames has sold 700,000 copies of its 2D god game, Reus, designer Manuel Kerssemakers said at #Gamescom. Reus launched in May 2013, and within its first three months, it brought in 235,000 sales. The 700,000 count comes from copies sold across Steam, GOG, Humble, Desura and Gamersgate.

Sales of Reus have allowed Abbey Games to establish a studio with 16 people, some full-time and others as needed, Kerssemakers said. Abbey is now working on Renowned Explorers, a turn-based strategy game about a group of 19th century adventurers traveling the world and gathering treasures to show off at the World Expo. It’s inspired by XCOM: Enemy Unknown, Fire Emblem, Indiana Jones and Jules Verne.

Renowned Explorers is due out in the first quarter of 2015 for Linux, Mac and Windows PC via Steam, and so far Abbey isn’t interested in launching an early access version. “We’re kind of traditional in that we want to release a full version,” Kerssemakers said. “Reus people seemed to appreciate getting a full game.”