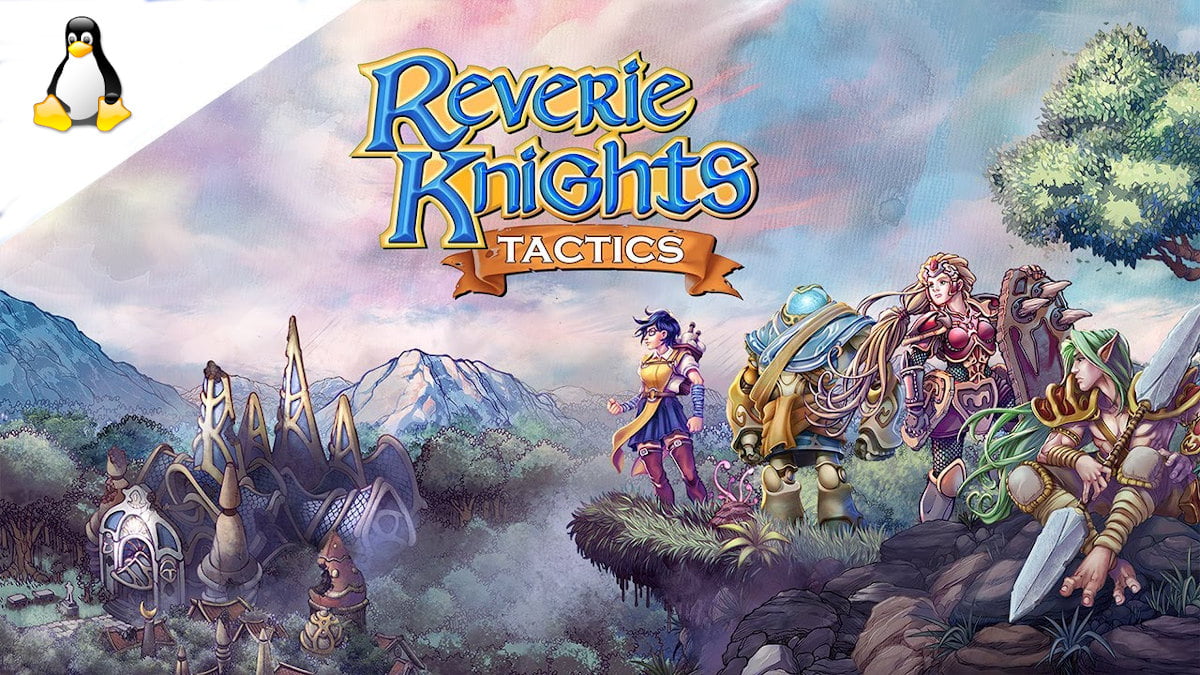 Reverie Knights Tactics epic adventure game is coming soon to Linux, Mac, and Windows PC. All due to the creative efforts of developer 40 Giants Entertainment. Gearing up to release on Steam, GOG, and Humble Store.

Reverie Knights Tactics the epic adventure and tactical RPG is due to arrive, January 25, 2022. As the game prepares to launch on Linux, Mac, and Windows PC. A turn based, story driven game that also takes place in a hand drawn fantasy world. While featuring turn based battles in a 2D isometric point of view.

Take on the journey to save your loved ones from Lennórien in the lost elven city. Fighting the goblin menace that spreads its terror across the lands in Reverie Knights Tactics. Lead your party of heroes, each one with distinct, special abilities and skills. As a result, this allows you to use multiple battle strategies and powerful attacks. Defeat your enemies as you discover a fantasy world. One that also features a deep map and story to explore. All coming in an epic adventure with a visual novel style. Craft new items and add-on’s from the loot you collect. Then use them to gain a tactical advantage each time you build your Reverie Knights Tactics characters.