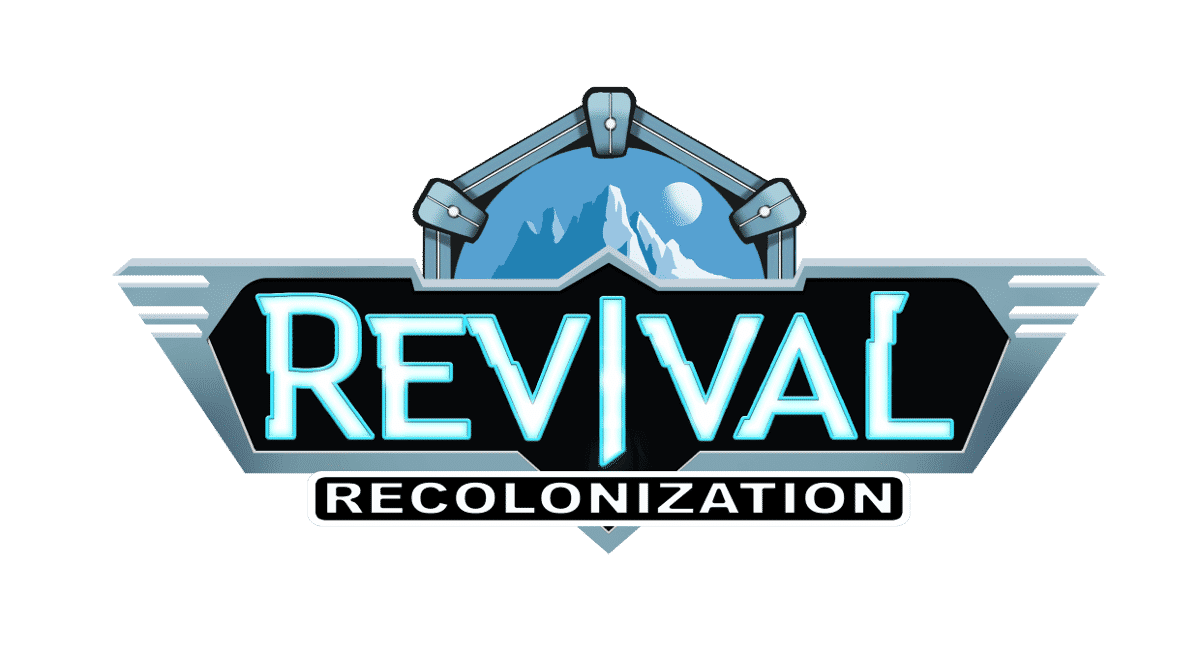 After an 11 year break in the Revival series. HeroCraft are ready to unveil the successor. Revival: Recolonization is an ever evolving 4x strategy game. This also takes place in a post-apoc version of Earth. Where the world and its rules change at key moments. Creating a deep and highly replayable experience.

The game engine used is Unity. Which makes porting a bit easier to handle. However, we haven’t thought about doing other game versions. Before the team is confident in the base experience that the game provides.
We want to make sure that core game systems are working as intended. And the more unique features are pronounced enough before granting wider access.

So there are two things here. Revival: Recolonization is using Unity. Which should allow the game to first be playable on Proton. Also, the fact that HeroCraft are aiming for a more stable build. This certainly helps ensure higher quality game support. And doing so before the studio attempts a Linux release.

Revival: Recolonization is an ever evolving 4x strategy game. Where the rules of engagement can change at key moments. And also present a constant challenge. Explore a transformed Earth, handle or conquer new areas. And also bring the light of civilization to receding human colonies. All in order to prepare mankind for war with a haughty entity.

The Revival: Recolonization Closed Alpha signup is due to arrive in Q3 2020. Sign ups are available now via the game’s website. Due to release on Windows PC, with Linux support coming after the base game is stable.