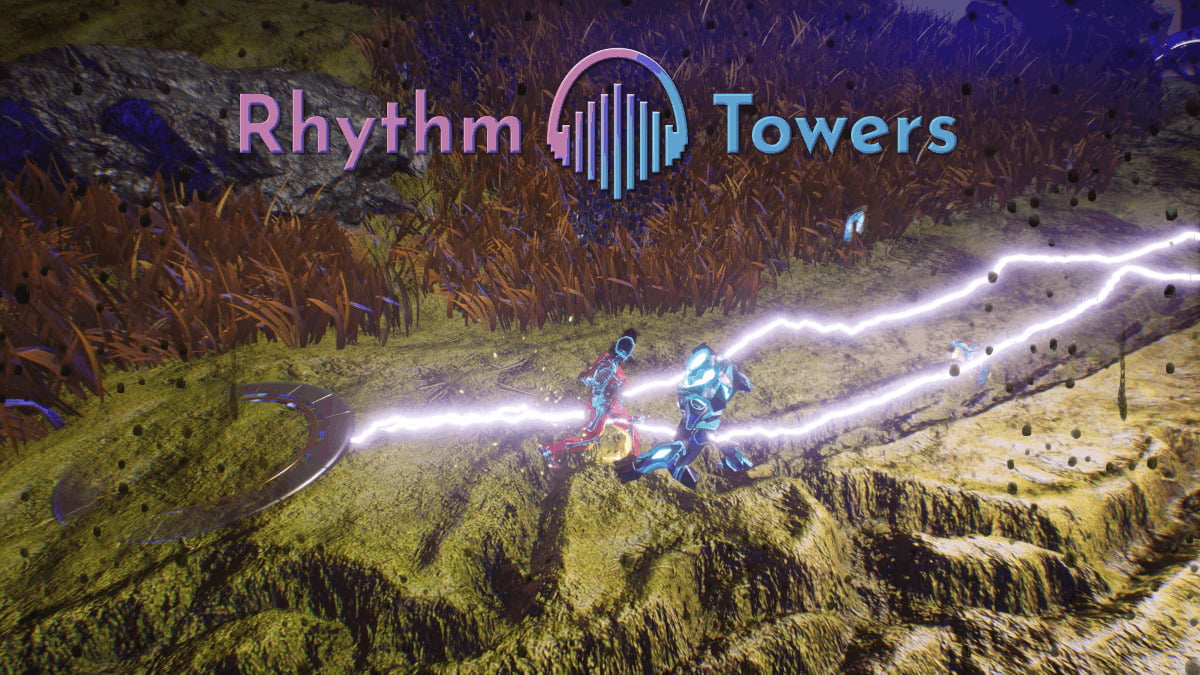 Rhythm Towers is a unique rhythm based tower defense for Windows PC but also shows hope for Linux. Thanks to the creative efforts of b82704 innoloop. Due to make its way to Steam in 2022.

Independent development studio ‘innoloop’ released a Gameplay Preview Trailer. This also includes an announcement of their video game: Rhythm Towers. Which is due to release in 2022. However, the debut is only due for Windows PC. So I reached out via email regarding Linux support.

Rhythm Towers is built using Unreal Engine, currently on version 4.26.2, and uses the FMOD audio engine.
There had been no consideration of a Linux port until receiving your email. So thank you for that – I am now looking into what that might entail.

innoloop also goes on to mention the use of Proton. However, a native build is preferred. That being said, we now have a screenshot of the game running natively on Linux. 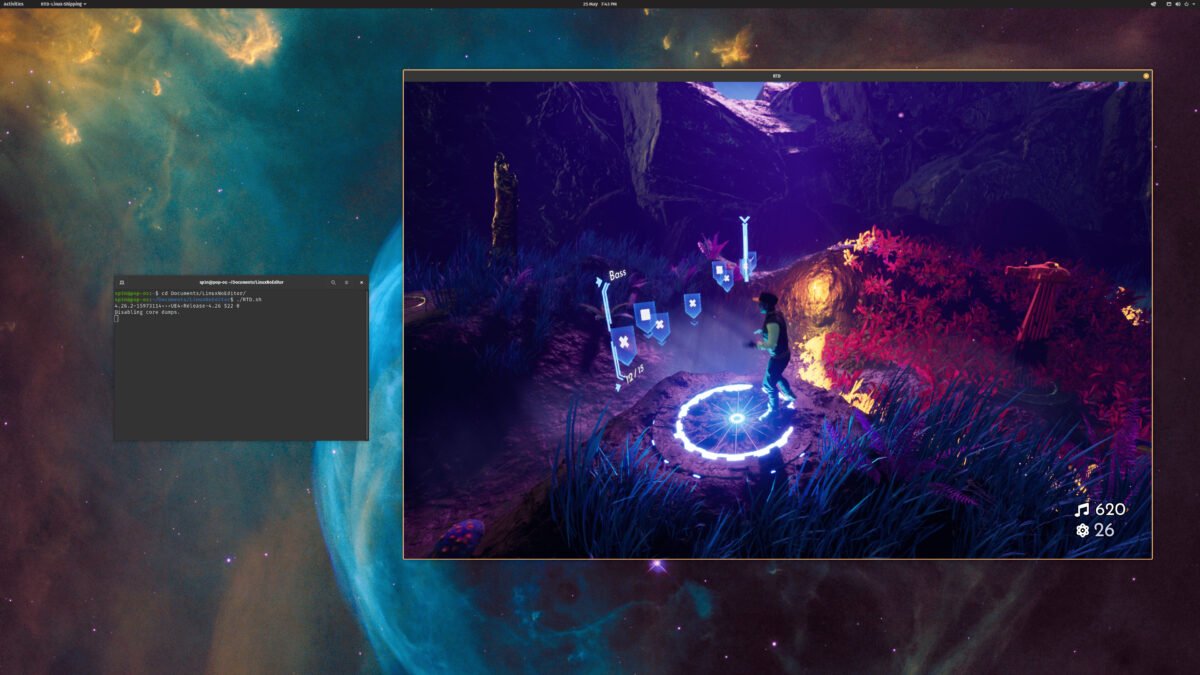 Rhythm Towers is a new and unique rhythm based tower defense game. Taking place on a distant alien planet. Where players must use their rhythm matching skills to build up defensive towers. All in order to fight back mysterious hordes of creatures that will stop at nothing, to destroy the planet’s rhythm core. Playable solo or jam with a friend through couch and online co-op.

Rhythm Towers has much more to reveal about the playable characters. This will include musical genres and stories. All due to release on Steam in 2022 for Windows PC, and it looks like Linux too.