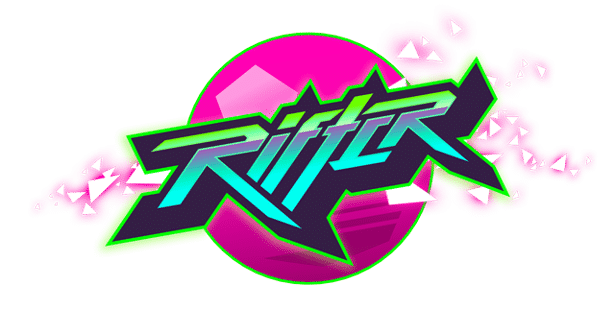 Rifter retro platformer is still going strong with a discount, available to Linux, Mac and Windows. Also releasing last week, my bad, but the reviews on Steam are a solid 96% Positive.

Rifter is an acrobatic platformer also full of classic 80’s neon. Which includes an infusion 80’s synthwave soundtrack too. All thanks to the one developer behind IMakeGames.

So players have to run, swing, smash and dash at exhilarating speeds. All on a quest to discover the secrets of a shattered world. Which is very fast and as tough-as-nails.

Personally I have not played the game. But the whole concept reminds of Speedrunners. But with more obstacles and challenges. Which would be epic as a multiplayer, but sadly gameplay is only singleplayer. So thanksfully the game still on sale

Rifter is also the love child of Dust Force, Sonic, Bionic Commando and Hotline Miami. Which puts players on the bleeding edge of speed and control. While blasting through a world of 80’s-inspired neon backdrops.

As a player youi will discover challenging obstacles and brutal boss battles. Featuring over 90 stages featuring over 30 character upgrades, unlockable skills and different endings. Along with the mysteries surrounding the world of Rifter.

Available on Steam with Discount:

Rifter is available with a 20% discount on Steam, priced at $9.59 USD until July 19th. Which of course includes support for Linux, Mac and Windows. Which is decent deal for a new release.

Maximilian Csuk is the founder of IMakeGames. A game development micro studio based in Vienna, Austria. Coming from a software development background, Maximilian Csuk holds an MSc in computer science with a focus on visualization.
So developing games is his childhood passion. He has always been and will always be making games.