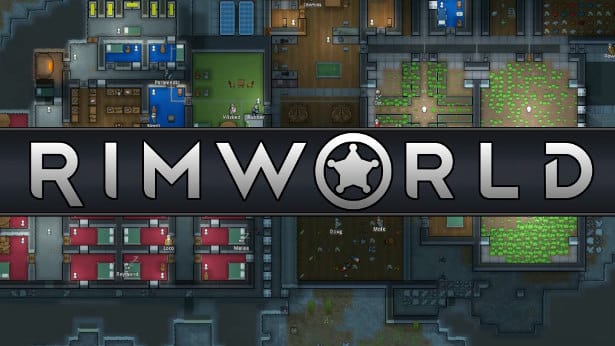 RimWorld the sci-fi colony sim has a full release for Linux, Mac and Windows. A driven by an intelligent AI storyteller available on Steam and Humble Store. Which also takes inspiration from Dwarf Fortress, Firefly, and Dune.

So if you are playing an ummodded game. You are good to go, just keep playing. Since version 1.0 is compatible with un-modded save games from Beta 19 and Beta 18.

Therefore, if you are playing a modded game, follow these two steps now:

Also version 1.0 is mostly the same as Beta 19. Which comes with a lot of bug fixes. The only significant new feature is a new food restriction system. Since this allows you to determine what your colonists and prisoners are allowed to eat.

RimWorld gameplay has players starting with three survivors. Since you are shipwrecked on a distant world.

So the full release for colony sim RimWorld is available on Steam and Humble Store. While launching on Linux, Mac and Windows, priced at $34.99 USD.

Ideology expands your beliefs in RimWorld