Since we introduced the coming release of the #platformer in gaming news. Hence the day has finally come, Riptale officially #launches. But there’s a catch, the release is only available for Windows PC. While the Linux and Mac ports are coming later after further testing.

So this #GameMaker: Studio 2D action game is really impressive. Yet also aiming to make sword combat as bloody and intense as possible. While the player collects gems that allow them to upgrade attacks. All unleash crazy combos that fill the screen with blood and guts. So if Riptale was a board game, it would shoot scissors at you. All while paying homage to the action classics.

Since gameplays is more than smashing the the attack button. Riptale with simple color scheme keep focus, first aiming at their target and then strike. All while powered by arcane gems to upgrade your attacks. Yet powerful enough to bring down the ancient dragons threatening the world. Since attacks are based on the gem’s charge. The regeneration time is relatively quick. Yet it still means that attacks are fast, but must be planned carefully. Otherwise a player will run out at the worst possible moment.

Purchase attack gems and line them up the way you want to fight.

Unlock the true power in your attacks by utilizing the analogue stick.

Encounter dragons and mystical cultists and end their reign of terror.

Since the gameplay offers some significant replayability. Due note that gaming is expected to carry out for 10 hours or longer. Depending on your play style and your access navigating levels/dungeons. Which is why we are releasing news. Since the game plays well and completely surprised me. Hence like Hollow Knight but much much faster.

So Riptale platformer is available today on both Steam and Humble Store. With the fast action gaming price of $5.99 USD. Making Riptale a rather worthwhile release in gaming. While the Linux and Mac builds are in testing and will be hitting Steam soon.

Riptale gets a Linux and Mac release now 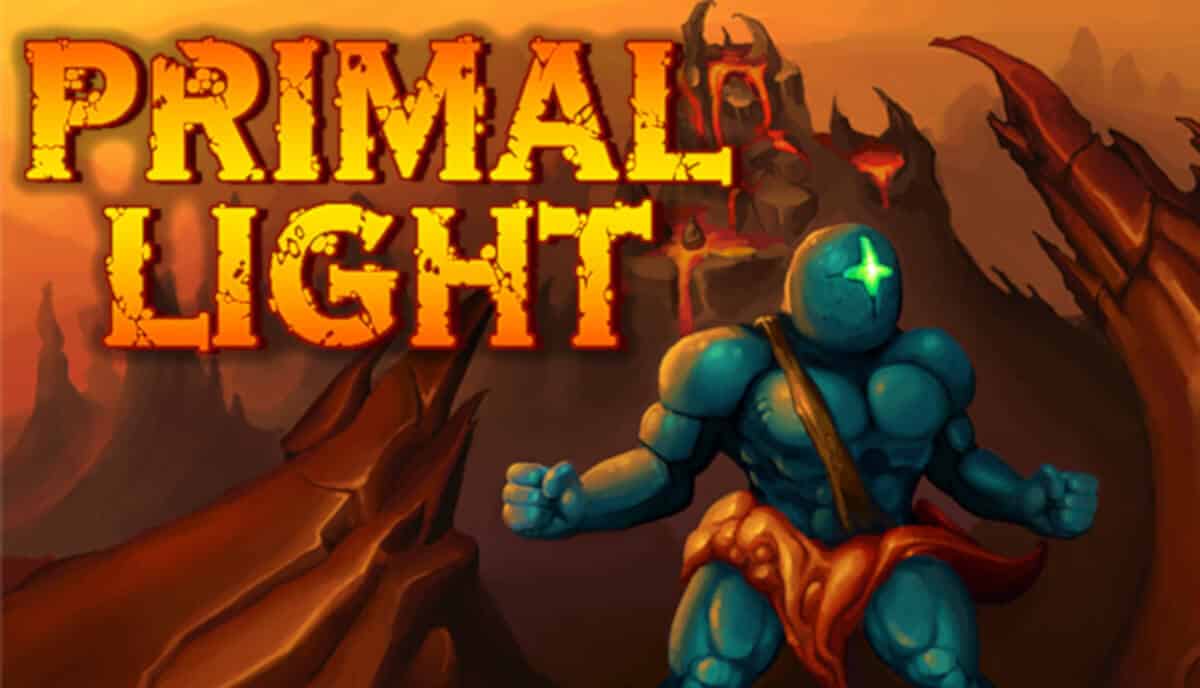