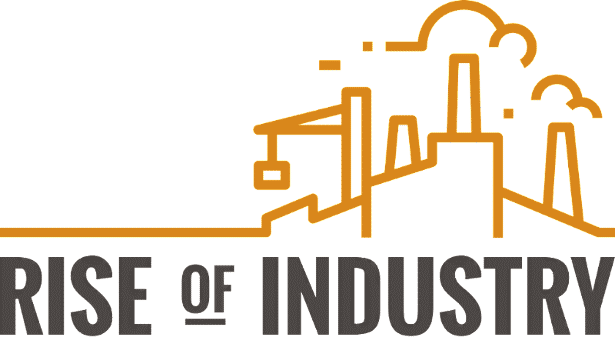 Rise of Industry launches on Early Access for Linux and Windows. The games published by Kasedo Games. So tycoon fans worldwide can start their quest for industrial domination. The release also comes with a 15% discount, priced at $21.24 USD.

So, to celebrate the launch. A new trailer is available. Which uses in-game assets. Showcasing Rise of Industry’s stunning aesthetics. And also explains your role as a business tycoon building. The next industrial empire. This is of course comes with challenges. Such as competitors, pollution and a constantly fluctuating world economy.

Following a hugely successful spell in early Alpha. Rise of Industry is the top selling game of 2017 on Itch.io. And also voted into the top four. For the more real sim games of 2017 on IndieDB.com.

Early Access will see updates on a regular basis. While community feedback will help to constantly improve the game. This is all before full release towards the end of 2018. You can see the update plans for Rise of Industry in the development roadmap here

Designed with an eye towards both accessibility and depth. Rise of Industry has enough strategic complexity and replayability. Which will satisfy the most experienced fans of the genre. While its simple-to-understand mechanics ensure that new players will love it as well.

Rise of Industry launches on Linux and Windows. This also comes with a 15% discount at a price of $21.24 USD on Steam, GOG and Humble Store.